Apple To Launch Sprint iPhone By This Christmas, Says Analyst

Analysts are reporting that Apple’s iPhone will be coming to another American wireless carrier this year – Sprint-Nextel – in Christmas. 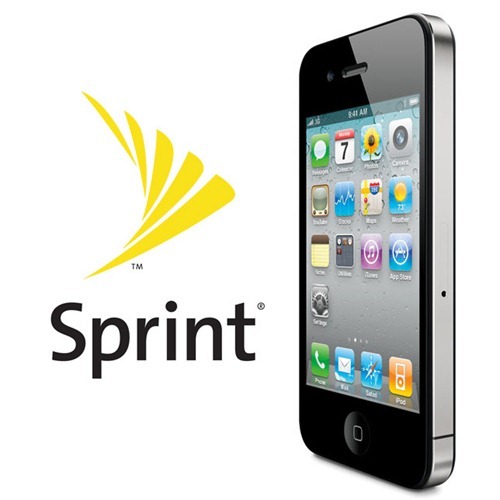 Rumors of an iPhone on Sprint have existed for a long, long time. It was suggested over a year ago, by a Best Buy employee, that a CDMA version of the iPhone “4G” (as it was known back then) would be coming to Sprint. That CDMA version turned out to be for Verizon Wireless instead and the iPhone was called iPhone 4.

Today’s report comes from Tech Radar Daily’s Tiernan Ray who cites Citadel Securities’ Shing Yin who, in turn, states that it is very likely that an iPhone will come to Sprint this year in time for the holiday season.

If true, one would expect for the Sprint-iPhone to be the iPhone 5 which reportedly going to be launched in September. The iPhone 5 is expected to have, among other little upgrades, a dual-core A5 processor, a 64GB version and a higher megapixel digital camera.

Citadel Securities analyst Shing Yin this morning writes that it is increasingly likely that there will be an iPhone from Apple (AAPL) for Sprint-Nextel (S), especially considering that with the inauguration of Verizon Communications (VZ) tiered pricing for data tomorrow, Sprint will be the sole remaining national carrier with an unlimited data plan offering, something desirable to Apple, he believes.

With lower prices on plans, a Sprint iPhone “could offer an attractive proposition for more price-conscious users (a demographic that we think is increasingly important to Apple following the rise of Android),” and “could be a relatively stronger seller than the Verizon iPhone,” writes Yin.

Sprint currently has around 51 million customers and their current smartphone lineup mostly consists of offerings from Android along with one webOS device (Palm Pixi) and your standard choice of BlackBerrys.

Apple’s COO Tim Cook has categorically stated that Apple does not want for the iPhone to be only for the rich and Sprint has a lot of pre-paid customers that Apple would want to be using an iPhone.

Details regarding a smaller, cheaper iPhone have surfaced recently. The iPhone nano, as I like to call it, would be off-contract and be targeted for developing countries where everyone can’t afford iPhones.

Apple has become a major player in the smartphone industry ever since the original iPhone was launched way back in 2007. The fruit-company is expected to be world’s 2nd largest smartphone maker this quarter.