We here at Redmond Pie love a good Infographic. While it’s true that a good 2,000 word blog post can be an interesting read, there’s not doubt that every once in a while we like to just sit back, relax, and admire a few hundred or thousand pixels-worth of graphical information. 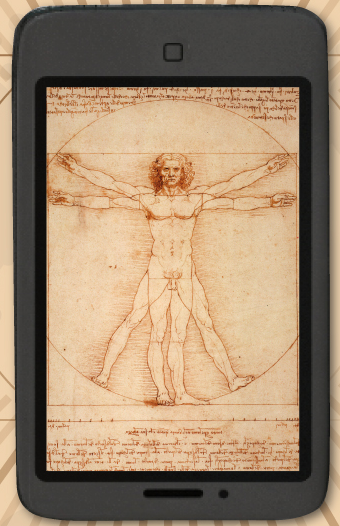 The latest infographic to show up on our collective radar is an artistic insight into the wacky world of iPhone rumors.

Showing up on TNW and originally created by the fine folks of Infographic Labs, the image stands 3704 pixels tall and weighs in at a considerable 1.8MB.

All your favorite iPhone rumors are present and correct. You’ll see mention of the ‘cloud storage-only’ rumor and more – along with more than a few we’d even forgotten about!

Some rumors have the iPhone 5 coming out in late August, prior to the release of iOS 5, while others believe the iPhone 5 will arrive on the same day, if not after iOS 5 is released to the public.
Moreover, there’s much speculation as to what the device will include, from the number of flashes in the camera, to the speed of the processor, with some thinking Apple will completely overhaul the design of the device.

Now might also be a good time to remind folks to tip us if you spy any interesting infographics you think we might have missed – drop us an email or an @reply on Twitter! We do so love to hear from you guys ‘n’ gals!