Meta CEO and founder Mark Zuckerberg reportedly wants the company’s upcoming metaverse project to be its “iPhone moment,” according to a new report.

It’s thought that Meta will be able to get the new AR glasses into the hands of users by 2024. 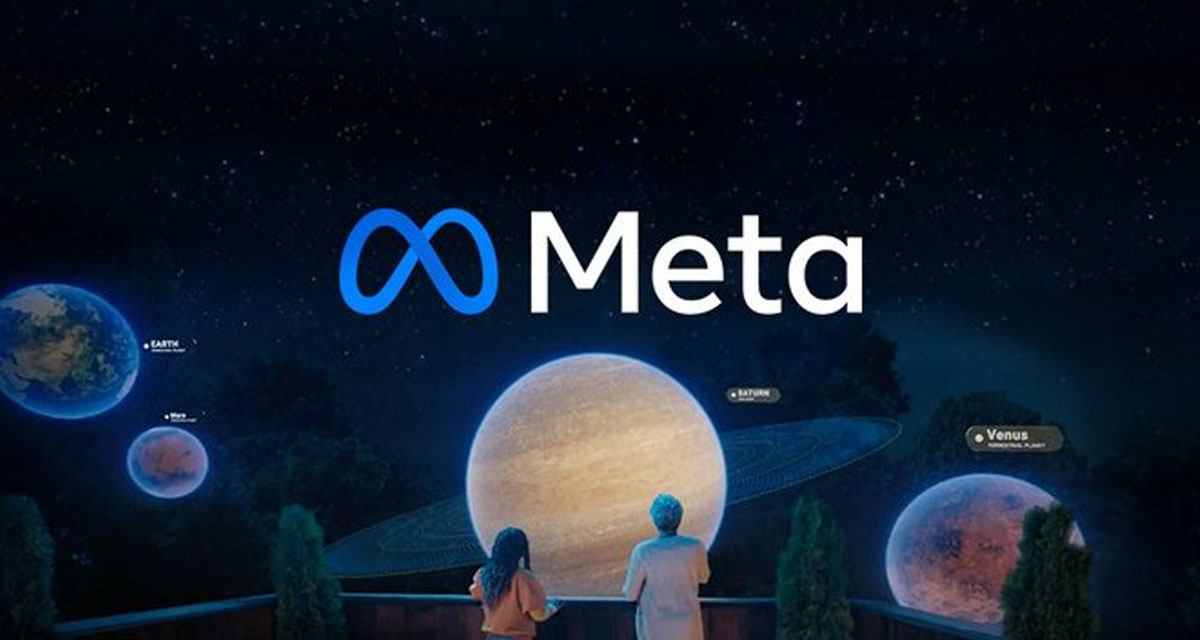 However, while that 2024 target is the one Meta is working towards, The Verge reports that the company still has a long way to go before it can actually put a pair of AR glasses onto someone’s head. In fact, it still doesn’t have any kind of working prototype on which to base the product, the report claims.

Despite already spending billions on developing its AR glasses, Meta internally has tepid sales expectations in the low tens of thousands for the first version, which will be aimed at early adopters and developers. A price point hasn’t been decided, but the device will certainly be pricier than the company’s $299 Quest VR headset, given that the AR glasses bill of materials is multiple thousands of dollars. The cost will test Zuckerberg’s willingness to subsidize the price of the hardware to encourage adoption — a competitive strategy intended in part to undercut the margins enjoyed by other players like Apple.

However, if there is one product that Meta is going to see through to completion, it’s this one. The same report cites a source in saying that the project is so important to Zuckerburg that his “ego is intertwined” with it. 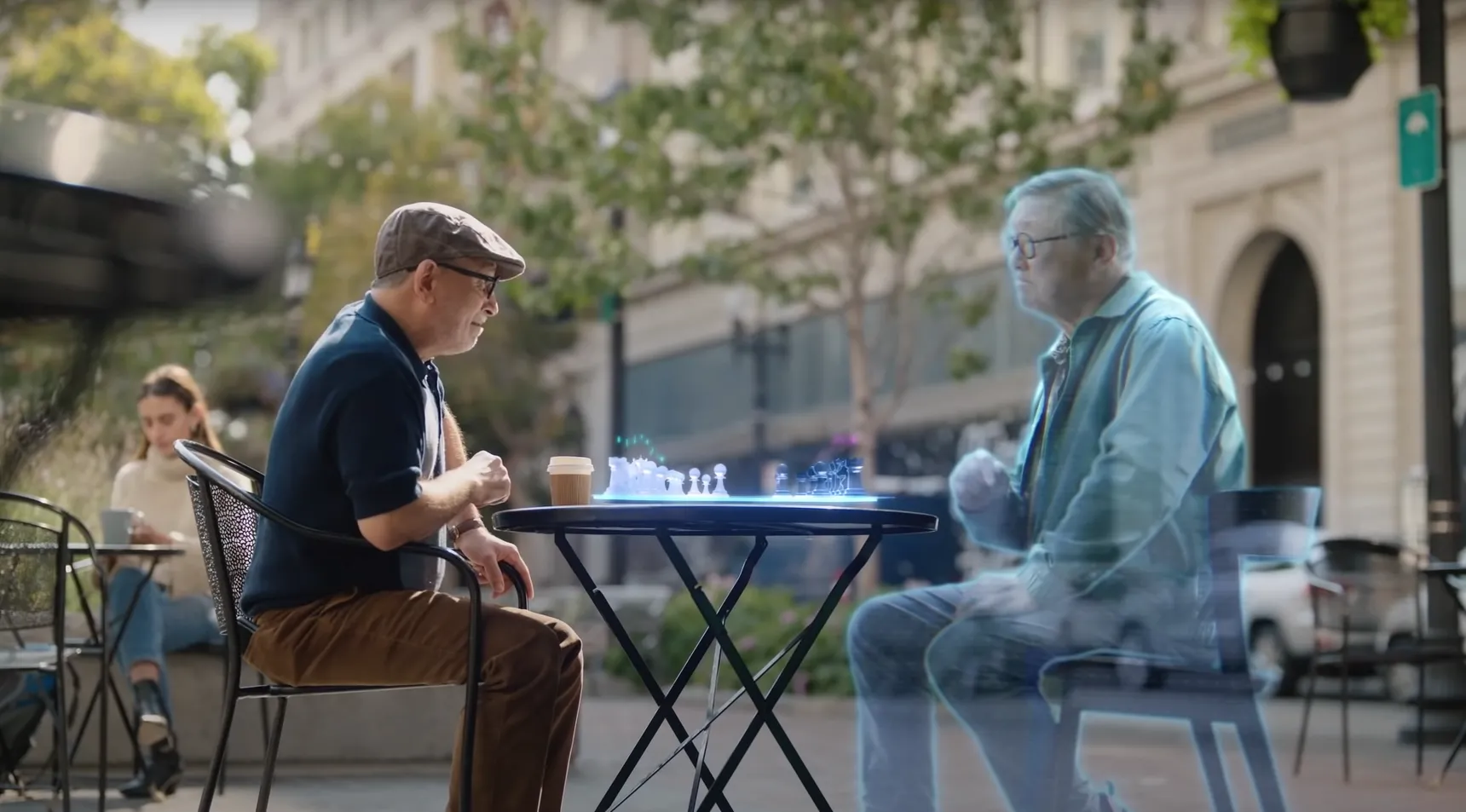 Meta isn’t the only one working on some sort of AR headset or glasses. Apple is said to be working on its own mixed reality headset, although that project is expected to come sooner than Meta’s – it’s now thought that we could see it in the first half of next year.