Apple’s early beta releases of both macOS Sierra and iOS 10 are giving developers the chance to snoop out new features and additional capabilities that Apple hasn’t already told us all about, and that is often one of the best parts of seeing clever folk get their hands on this software.

One of those clever folk, Guilherme Rambo, a Mac developer at GitDo, has discovered what looks like it may be a deeper integration of a new Dark Mode to the one available already in OS X, which would allow developers to hook right into it. 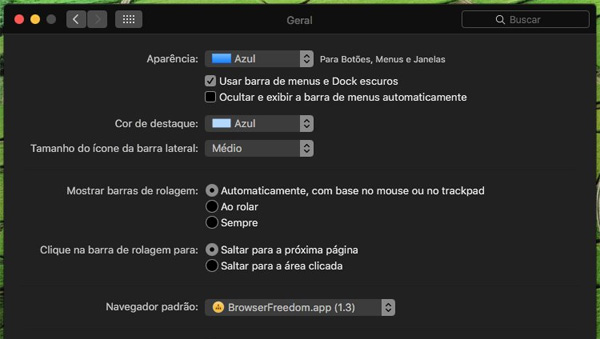 Perhaps interestingly, Apple has not already made this common knowledge having failed to mention it at WWDC during either the opening keynote or subsequent technical sessions held throughout the course of WWDC week. This in itself may mean that Apple does not yet believe the feature is ready for prime-time, meaning it could decide to hold back on the improved dark mode and simply not launch it as part of the final macOS Sierra release in a few months’ time.

By using native controls, Apple will be able to facilitate the adjustment to a dark mode that can be easily applied by all third-party apps. Apple didn’t list dark mode among the new features on macOS Sierra, so it’s possible it might not be ready in time for the public release of macOS Sierra this fall.

With plenty of beta releases expected before macOS Sierra is ready for the public to install on their machines, it’s possible that Apple may decide to add the feature at a later date, too. This is Apple we’re talking about. You never really do know what is coming up.

Dark modes within software are hugely popular, not just because they look great but also because they can aid eye-strain when machines are being used during the evenings and night times. But yeah, night mode really does look awesome when done right. 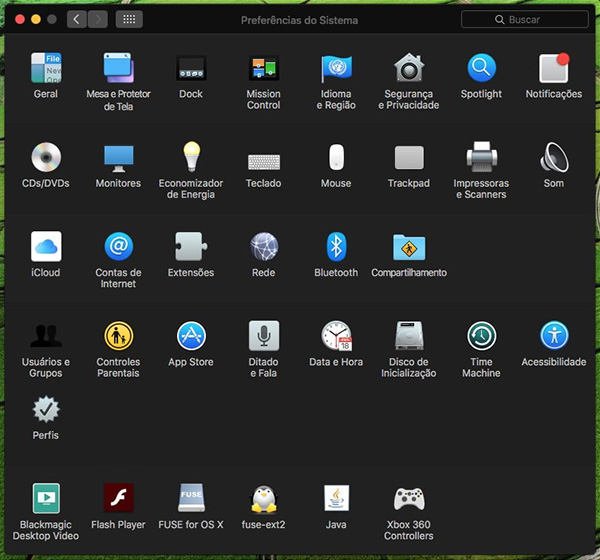