You would have to have been hiding under a very large rock, or perhaps have not used the internet at all over the last week in order to have missed the phenomenon that is Pokemon Go. The augmented reality game that takes the huge fanbase of Pokemon and turns it into a game in which people traverse real world places in order to “catch them all” is the biggest thing in smartphones at the moment, and it’s almost impossible to avoid.

The chances are that you’re reading this with Pokemon Go installed on your phone, and if you signed in with your Google account, you may want to have a look at just what permissions you granted it. 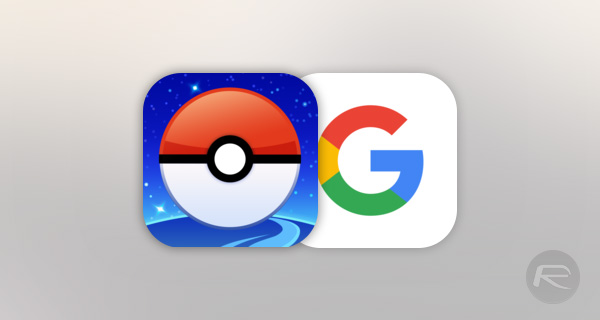 As has been discovered over the last 24 hours, signing into Pokemon Go with a Google account doesn’t just allow the app and its developer Niantic to authenticate you, but it also gives them complete access to your Google account. The only other app that we can find with similar levels of access in our test accounts is Google’s own Chrome. Let that sink in for just a minute.

While we doubt that this is being done for anything malicious, the possible ramifications are huge. Giving Niantic and Pokemon Go complete, unfettered access to your Google account could potentially lead to considerably nasty things happening – including your Google identity being wiped out.

Again, it’s likely some very specific pieces would need to be in the right places for that to happen, but the mere chance of it happening is too much for us. 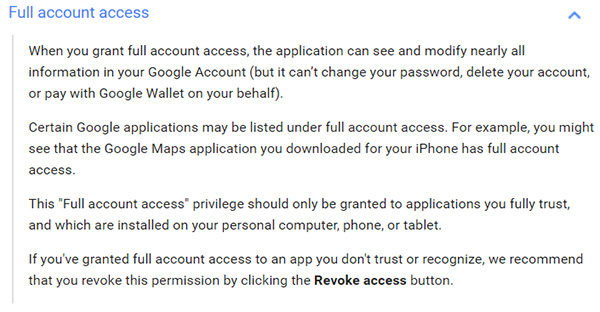 Thankfully, undoing all of this is simply a case of heading over to Google’s security page and revoking Pokemon Go’s access. This appears to have no actual impact on Pokemon Go itself, so we heartily suggest you go and revoke that access now. It’s very much better to be safe than sorry with these things. Hopefully Niantic will update Pokemon Go to request less wide-ranging access in the future.