Apple is already rumored to be working towards announcing new iMacs as soon as next month, but the newly released macOS Big Sur 11.3 Beta 5 appears to have outed two new machines ahead of time. 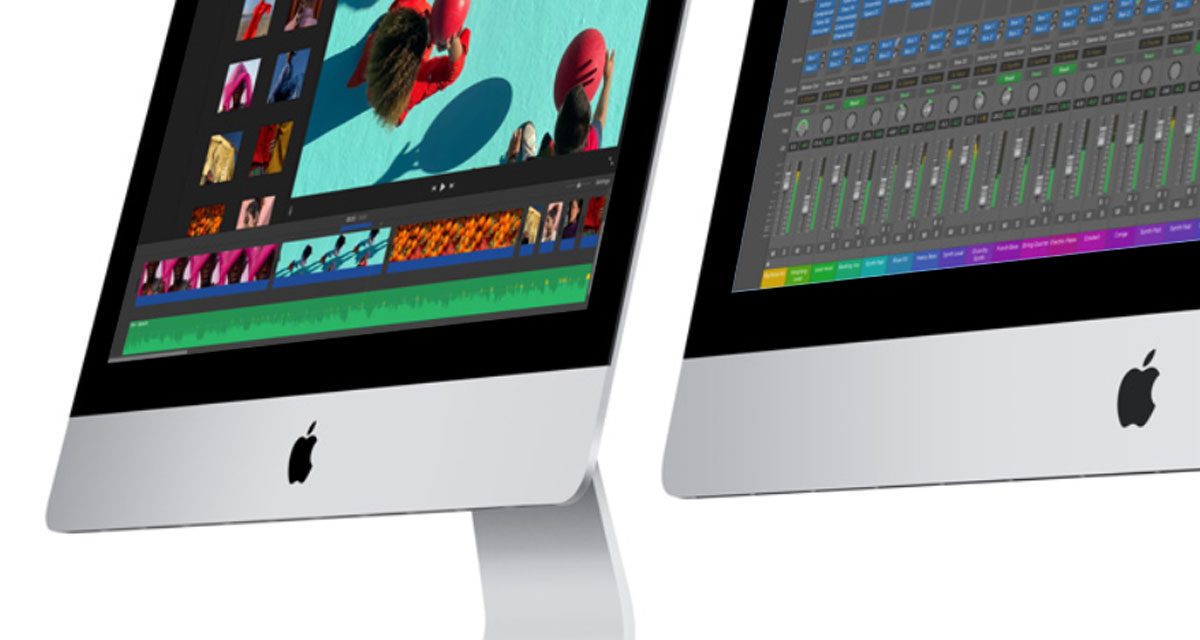 Also of note is the fact that the two new Macs also appear to have the codenames J456 and J457. That’s interesting because those same codenames were shared by a Bloomberg report earlier this year as two new iMacs that would ship with Apple silicon inside.

That same report has Apple updating both the 21.5-inch and 27-inch iMacs at the same time during 2021.

While some had expected an Apple event this week it now appears that we should be looking towards April instead. That event could see Apple announce the new iMacs, with new iPad Pros and other new releases following suit. Whenever it happens, it is surely only a matter of time before Apple ships new iMacs with Apple silicon inside. 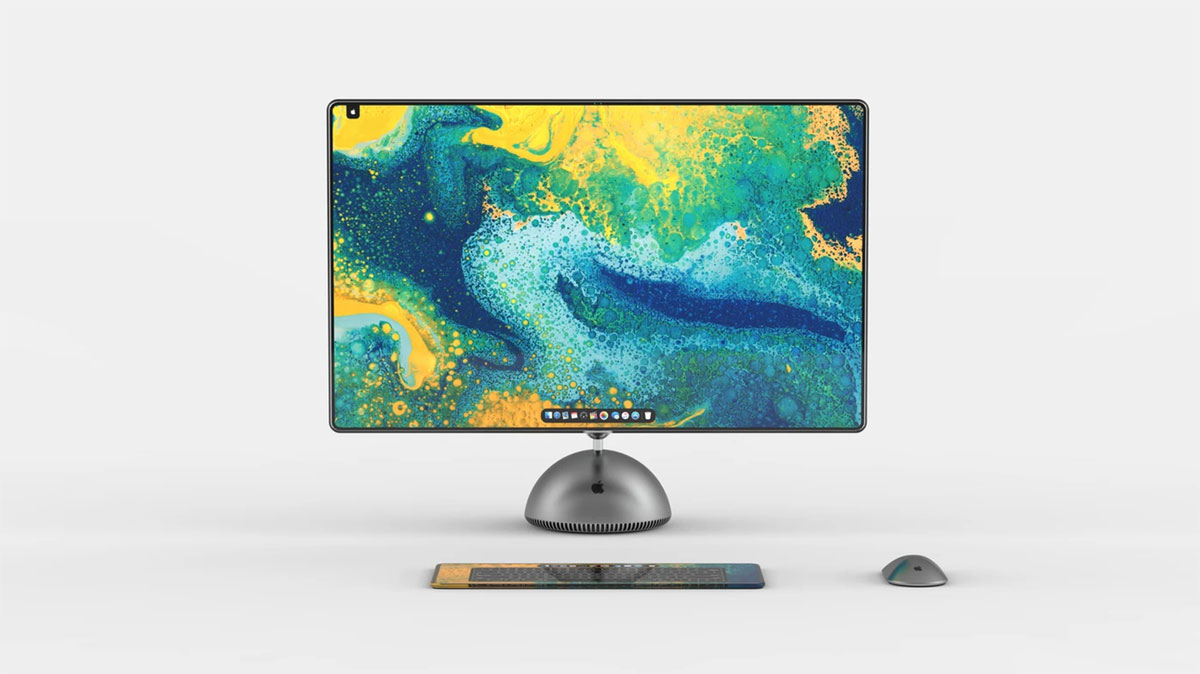 While we don’t yet know what chips Apple will use, the M1 processors found in the latest Mac mini, MacBook Pro, and MacBook Air are hugely impressive. We can only imagine how powerful chips with proper cooling will be when put into an iMac.