Today marks the twentieth anniversary of Mac OS X, the software update that ushered in the modern Mac era on March 24, 2001.

The update, named Cheetah, was the first to offer the new Aqua interface that was controversial at the time. 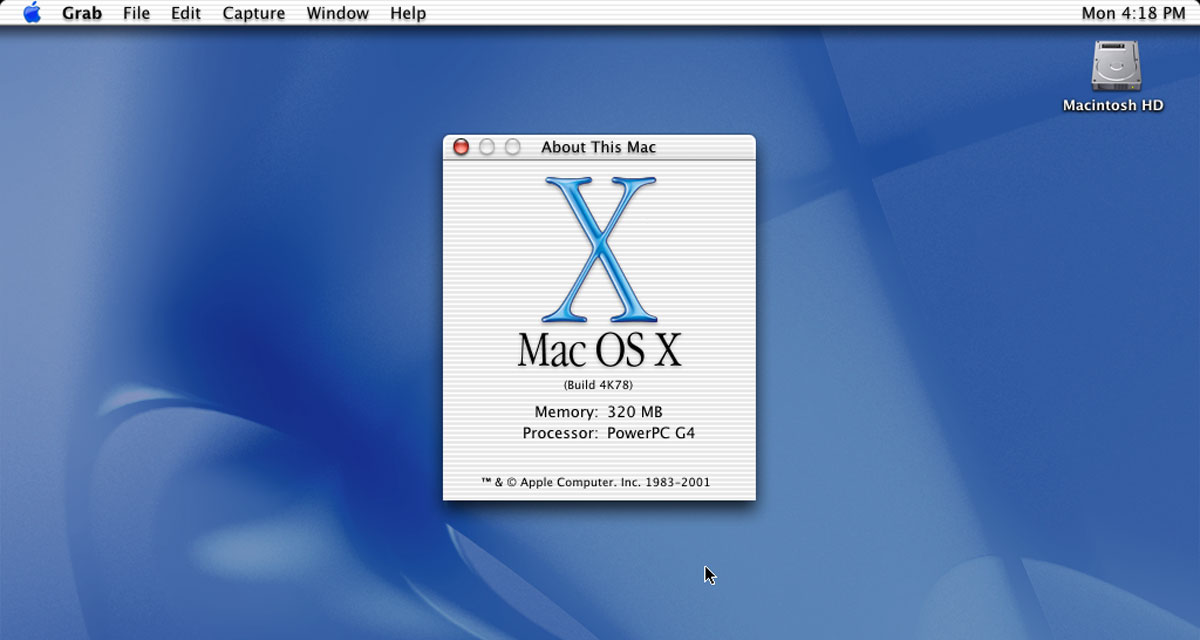 The water-like interface was very blue and very round, something that many didn’t like. Now, 20 years later, the macOS we use today is very different to the Mac OS X of 2001 in many ways. Yet, in others, it’s still very similar.

First announced in January of 2000 during the Macworld Expo, the Mac OS X update was deemed the “most important software” from Apple since the original 1984 Macintosh operating system by no other than Steve Jobs. He also said that the release would “delight consumers with its simplicity and amaze professionals with its power.” Many years later, the iPhone would do something similar. 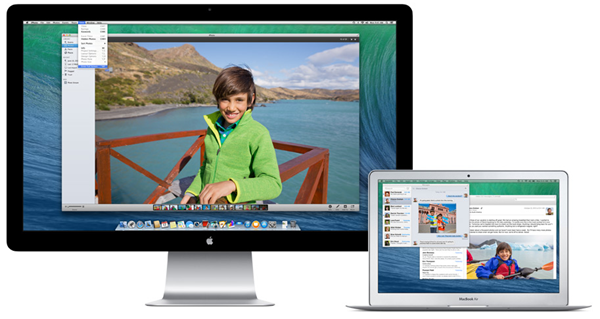 Unlike macOS nowadays, the Mac OS X update retailed for $129. Apple hasn’t charged for a software update since 2013, a move that has proved hugely influential in ensuring users update their Macs to the latest releases as soon as possible. 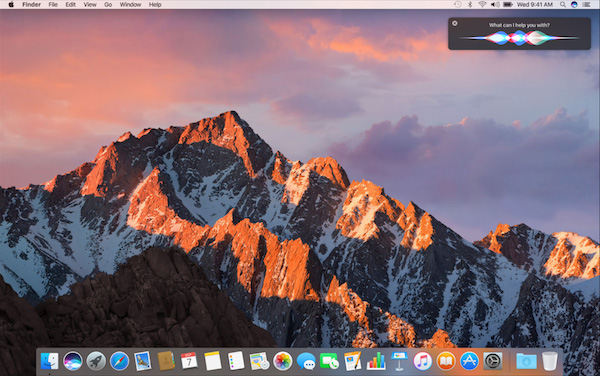 One thing that hasn’t changed since 2001 is bugs. Apple’s Mac OS X release was so poor that it was followed just six months later by Mac OS X 10.1 Puma. Those who wax lyrical about Apple’s poor software quality in 2021 should note that such issues are far from new!

Apple recently released macOS Big Sur and while it has itself had issues, it’s been largely well-received.