Apple is now accepting pre-orders for its new M2-powered MacBook Air, with deliveries currently estimated to take place next Friday, July 15. Depending on the configuration you order, that is.

Those ordering a version of the MacBook Air that doesn’t match the pre-configured options are likely to have to wait a little longer before their orders arrive.

Some people are already seeing August delivery estimates when ordering more RAM and storage, so keep that in mind when you spec out your new machine.

Apple announced the updated MacBook Air during the WWDC22 opening keynote last month, bringing an all-new look to the lineup. New colors are available as well, with a rather fetching Midnight option arguably the pick of the bunch.

No matter which MacBook Air you order you’ll get some variation of the M2 chip, with the base model shipping with 8GB of unified RAM and a 256GB SSD. Two USB-C ports are also offered alongside a MagSafe port and a 3.5mm headphone jack with support for high-impedance headphones. 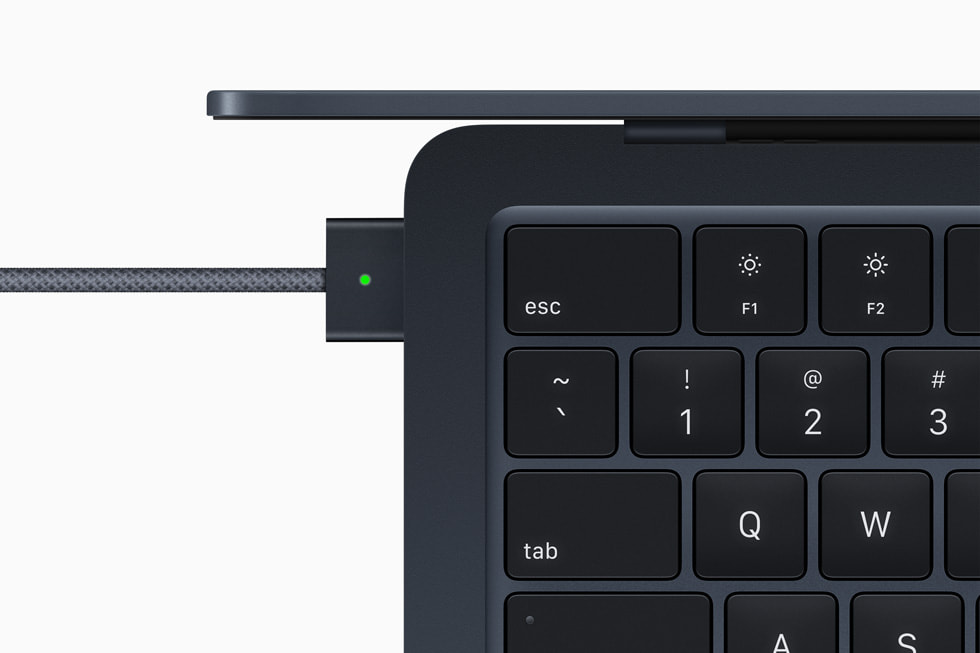 Prices for the new MacBook Air start at $1199 and go up from there, while the previous M1 MacBook Air is still available for just $999.

The new M2 chip is already proving to be more speedy than the previous M1 offering, while new M2 Pro, M2 Max, and M2 Ultra chips are presumably on the way for future MacBook Pro machines as well.