This Prime Exclusive Deal Means The Echo Dot and Smart Plug Are Just $24.99 Together

Amazon is now selling the Echo Dot and its very own, aptly named Smart Plug for just $24.99 combined, making this a deal that you really can’t afford to miss out on. You don’t need to enter any discount codes and there is no need to clip an on-screen coupon, either.

You do, however, need to be an Amazon Prime customer and you need to make sure that you get your order in as soon as possible. The retailer isn’t saying how long this deal will be available and that means that it could come to a close at almost any minute. Act now to avoid missing out. 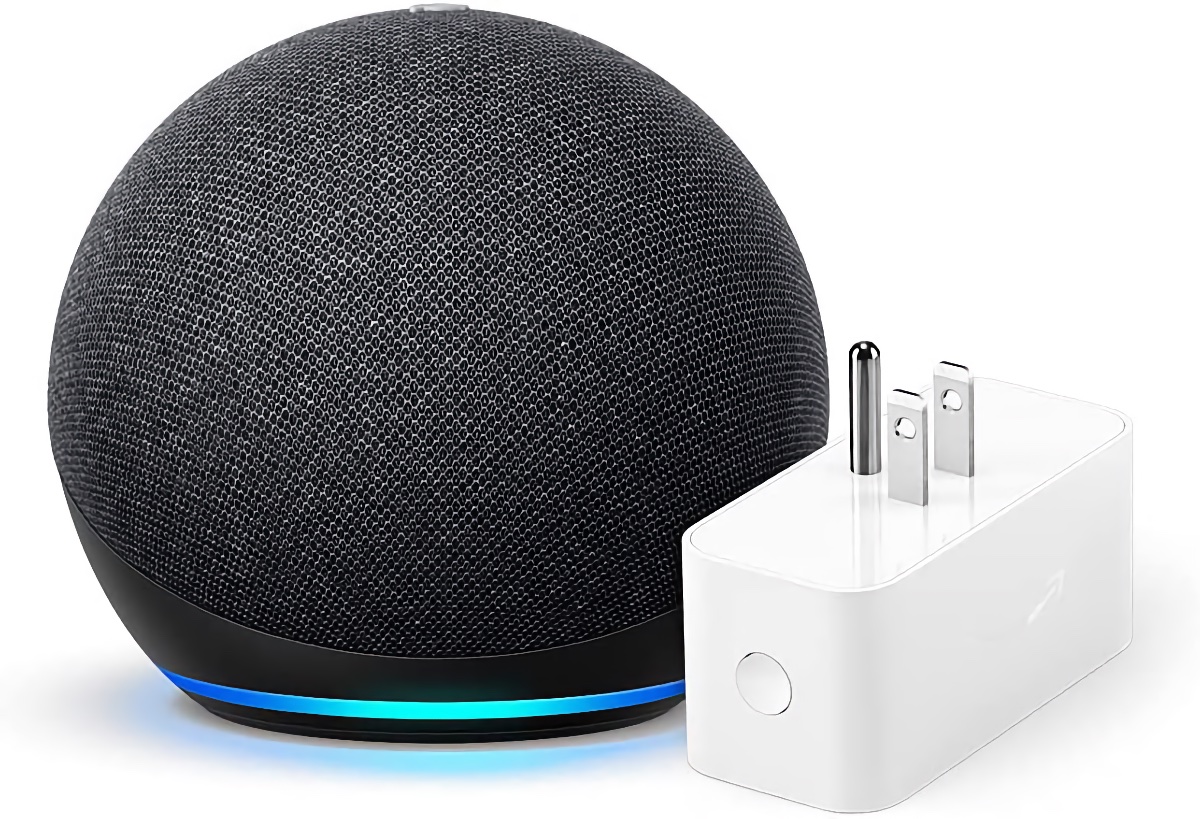 Amazon would normally sell this package for around $75 which means you’re saving 67% and $50 without lifting a finger. Order now and you could be up and running before the end of the day, too.

At the time of writing, this package has more than 474,700 reviews on Amazon which is frankly, pretty insane. The combined rating of 4.7 stars from a possible five is also impressive, showing just how popular these items are. 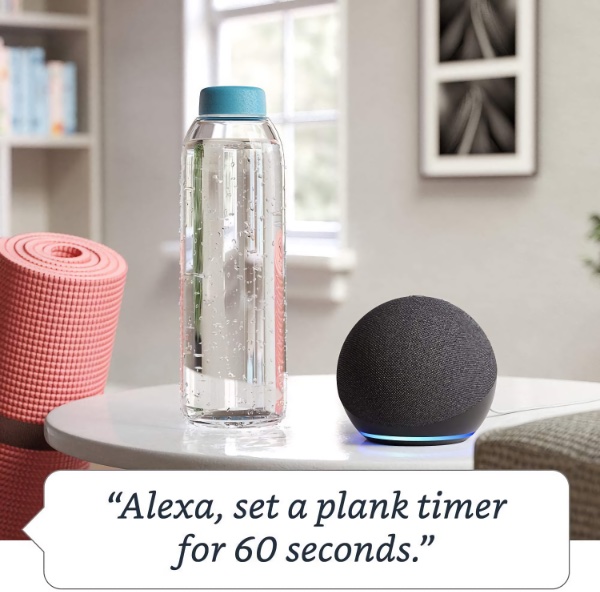 The Echo Dot can be used to control the included smart plug using nothing more than your voice, meaning you’ll always be in control of whatever you plug into it. You can stream music and more as well, all from something that’s so small you need to see it to believe it.

Again, we don’t know when this deal will end so act now to avoid disappointment.