Apple’s Iconic Clownfish iPhone Wallpaper Is Back With iOS 16

The first ever iPhone wallpaper is now available as an option for those installing the latest iOS 16 beta, it’s been reported.

The iOS 16 Developer Beta 3 release is now available for download and within that download is the return of the iconic clownfish wallpaper, famously shown off by Steve Jobs during the iPhone announcement. 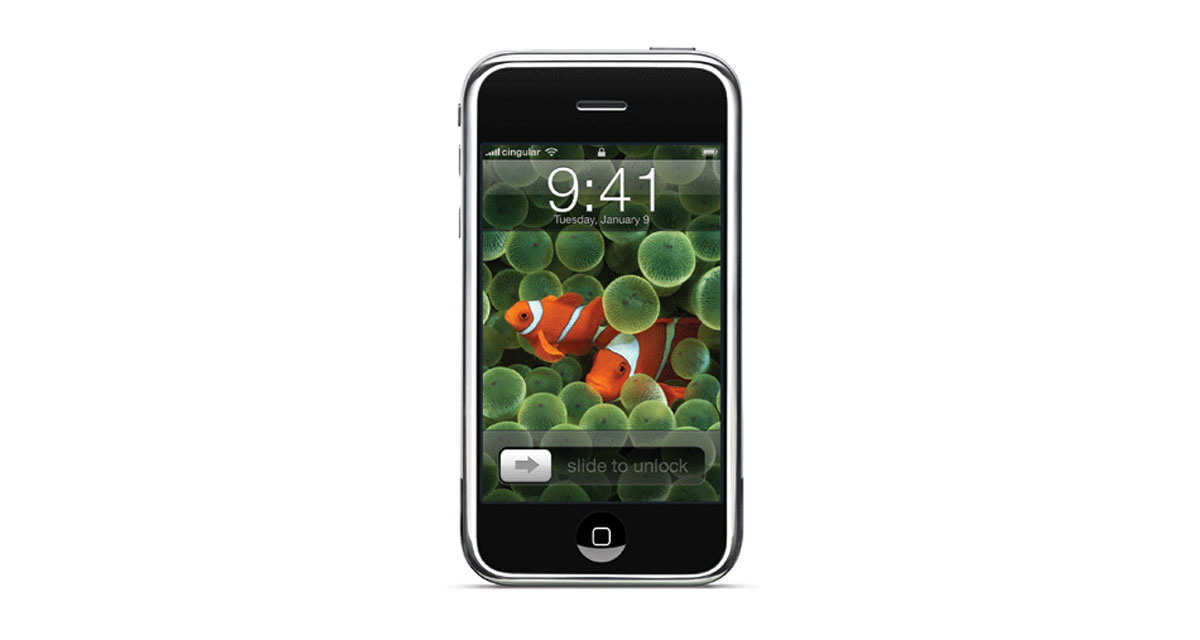 The wallpaper, showing a baby and adult clownfish surrounded by green foliage was the first wallpaper offered for the 2007 iPhone’s 3.5-inch wallpaper and now it’s back, recreated for the much larger and higher resolution devices that Apple sells today.

The wallpaper never actually shipped as part of iOS, although a Mac version did get a release. This is the first time Apple has made it available, officially, on iPhones — and it’s taken 15 years to happen.

Whether this wallpaper will make its way to the final shipping version of iOS 16 remains to be seen, but we can only hope.

Some users appear to be seeing a new Clownfish wallpaper in iOS 16 beta 3. This is the wallpaper Steve Jobs used when the original iPhone was announced in 2007 — but it never actually ever shipped with any iPhone. Here we are 15 years later. https://t.co/OLTvb1KVJG

The software is expected to be released to the public in or around September around the same time that the iPhone 14 lineup is also shown off for the first time.