If you haven’t been living under a rock, you would know that Handoff basically integrates your Mac and iOS device which allows the user to seamlessly begin task on one machine – say a Mac – and pick it up from another, such as an iPad, iPhone or iPod touch. Users can now smoothly ‘hand off’ a task to another device.

We’ve known this for some time now, but for those new to OS X Yosemite and iOS 8; Apple mentioned that Mail, Messages, Safari, Reminders, Maps, Keynotes, Pages, Numbers and Calendar would be the first apps to offer Handoff support to users. Apple however also stated that Handoff can be supported on third-party apps too, provided the developers make use of it. 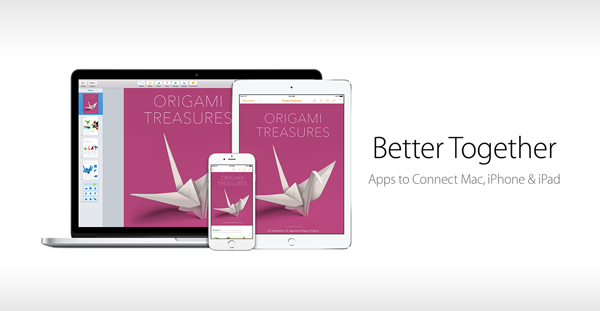 Below is a complete list of third-party apps that Apple’s App Store acknowledges to be supporting the Handoff feature. It should help new users in getting started with the feature and familiarize themselves with the incredible feature that seems to be all the rage in iOS and Mac world right now. 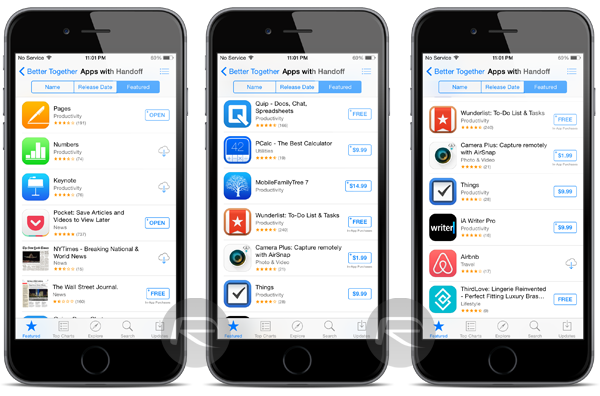 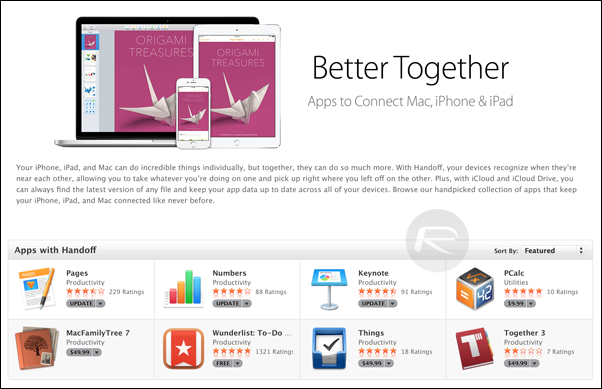 The apps listed above support Handoff right off the bat, provided you have both the iOS and Mac versions installed on your range of devices. While using Handoff with apps such as Pages, Mail, Safari, Calendar etc. makes life much easier for the workaholics, third-party app developers interest and efforts in throwing out support for Handoff is what will actually evolve this feature’s ability, expanding its coverage for an array of tasks.

Have you tried out third-party apps from the list above yet? Let us know which one and how it fared for you in the comments section below.