Project Ara may seem like a pipe dream to many, but since, development has notched up some pace. And now, a video has surfaced showing the device booting up into Android, adding more fuel to the project, ensuring that it’s still alive and kicking.

Project Ara was started by Motorola in a bid to offer consumers the ability to change components in their devices, without the need to upgrade their smartphones every time a new one comes around. Built on the concept of interchangeable modules, users could swap away the current one and attach another on a predefined metallic endoskeleton, essentially allowing users to upgrade their device’s battery, processor, camera, or even attach health / fitness trackers. 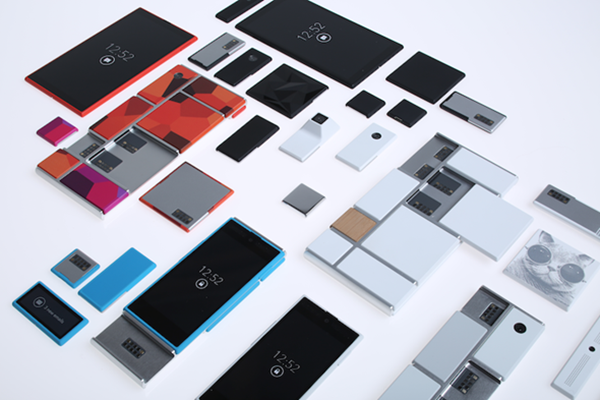 However, the project is now being run by Google’s Advanced Technology and Projects (ATAP) group, after the search engine giant acquired Motorola, which is now in the process of being handed over to Lenovo. The video shows the modular phone being developed by NK Labs, a Boston based engineering contractor, and the video has been released the very same day when Google announced its plans to hold two Project Ara developer conferences in January next year.

NK Labs discusses its efforts that has led to this moment so far, showcasing the same endoskeleton that we have come to know about. The endoskeleton this time around has been tricked with some mechanical changes that will now hold the modules in place more reliably. 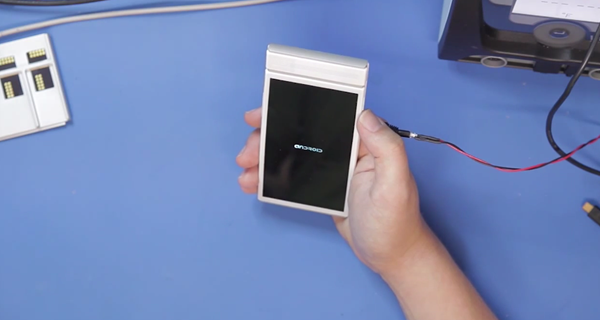 The video shows an NK Labs team member sliding the components into place, booting the device and voila! The Android OS. The prototype showcased was the ‘Spiral 1’, in which the creators say “50% of the space on the modular taken up for modularity, and so there’s not much space for the developers function but in Spiral 2, Toshiba made custom chips for us so in Spiral 2 most of the area should be available for the developers function.”

According to the video, Spiral 2 will be the device that will be revealed at the coming developer conferences in January, which will be aiming to get some devs interested and get them onboard with the project, and to get some custom parts into action.

Still far from any consumer release, Project Ara may not be the pipe dream many had initially thought it to be, with significant progress being made across the board. These prototypes will certainly help the cause.