Mobile World Congress is underway, which means we’re getting our first looks at many of the new phones that companies are going to be selling this year, or in the future. Two of those to catch our eye so far come courtesy of TCL and LG as well as a third that was announced on social media by Oppo.

Starting out with the LG phone, the LG V50 is a V40 with some new bells and whistles, including a new Snapdragon 855 CPU and a bigger battery alongside 5G connectivity. It also has a party piece in the fact it has a second screen. 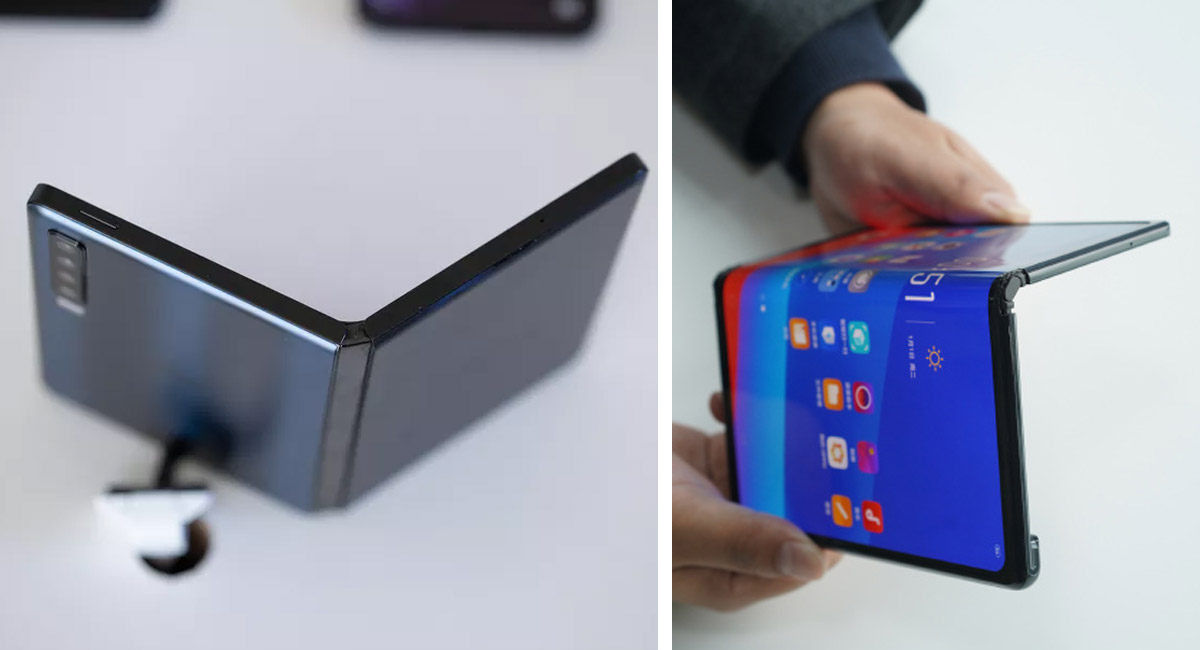 This isn’t exactly a foldable, or at least not like the ones other manufacturers have announced. The phone itself has a 6.4-inch display, but there’s a secondary 6.2-inch display that will be sold as an accessory. The V50 will be the first phone to support it, with the accessory called the LG Dual Screen for obvious reasons.

When attached, the whole thing opens a little like we’ve seen phones with keyboards do in the past, with a hinge that can rotate a full 360 degrees in case you want to mirror your screen, presumably for sharing boring things like presentations. There’s plenty else going on here, but those two displays are where all of the attention will be.

Information on availability and pricing isn’t yet available, although we do know that the Dual Screen won’t be coming to the US. 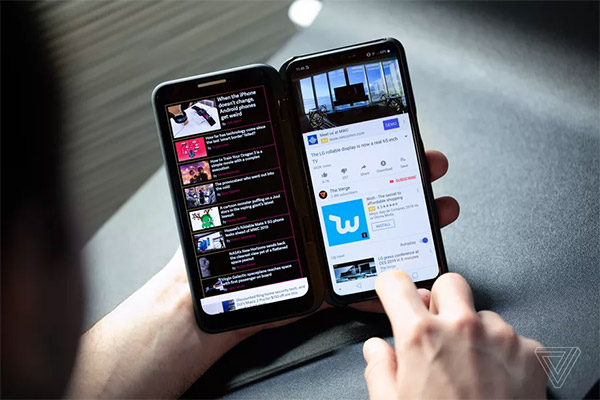 LG V50 with the new Dual Screen accessory (via The Verge)

Moving on, we have the Oppo foldable phone, although this phone is just a prototype and isn’t expected to ship, unless it sees enough interest, presumably. The handset itself looks very similar to the Huawei Mate X, which means that the display is on the outside when the device is folded. We like the look of this just as we do the Mate X, but until we start to hear whether this thing is going to become a reality, we’re finding it difficult to get too excited. What is interesting, however, is the fact this exists at all. It’s becoming clear that this foldable fad might not be a fad at all. 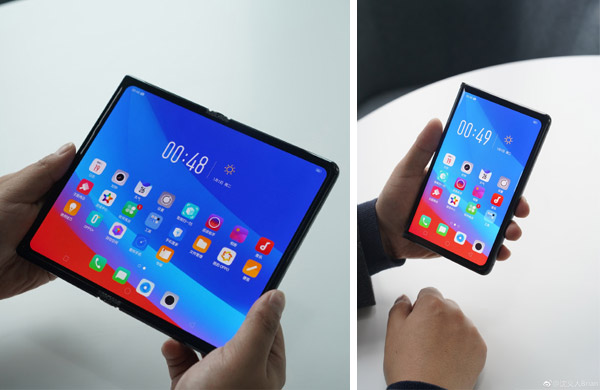 Speaking of foldable, welcome to TCL’s foldable offering that uses its DragonHinge tech. It’s a prototype, again, that TCL has shown off with a 7.2-inch flexible display. That means it’s the same size as the Samsung Galaxy Fold, although that’s something that will ship soon. Given its prototype status, who knows whether TCL will ever turn this into a real thing. It looks interesting, though, and has the display folding away on the inside unlike the Huawei Mate X that’s getting a lot of attention right now. 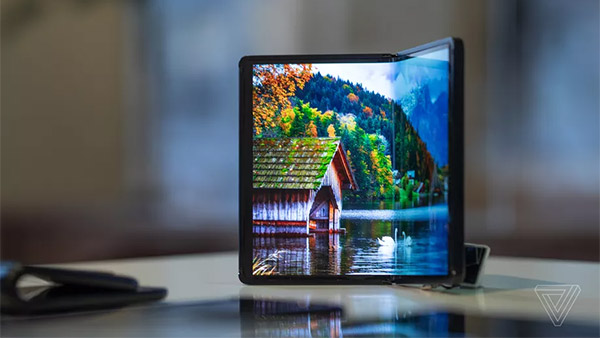 Mobile World Congress is still chugging along, so we’d expect there to be plenty more foldable fun before the end of the week.