It’s fair to say that the era of the foldable phone or tablet is upon us. Days after Samsung announced its Galaxy Fold, Chinese firm Huawei has joined the ‘fold’ bandwagon, announcing its own device with a hinge.

The Huawei Mate X is similar to Samsung’s device in that it unfolds to become a tablet device, but from the limited glimpses we’ve had of it so far, it looks to be a much better implementation.

Using what Huawei is calling a Falcon Wing design, the hinge opens up to become an 8-inch OLED tablet. Folded, we have a 6.6-inch OLED phone, with those numbers making it larger than the Galaxy Fold.

There’s a fingerprint sensor built into the power button, and Huawei has upped its charging game with a claim that this thing can be charged to 85% in just half an hour. That’s impressive stuff, but less impressive is the price. 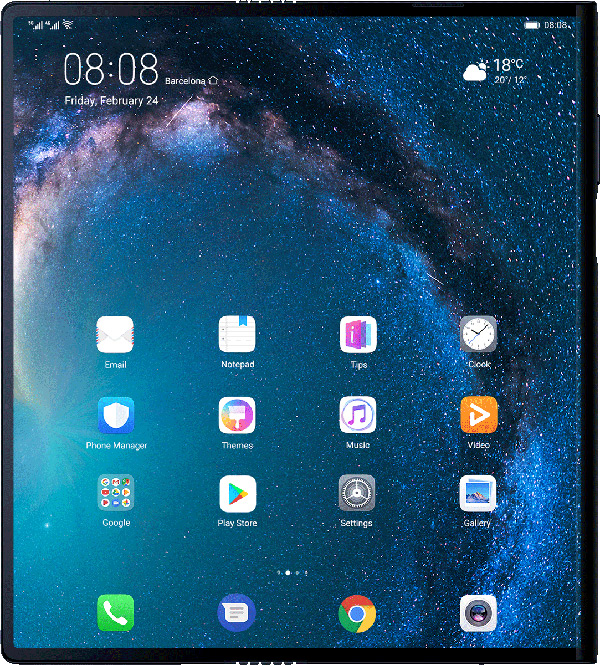 After Samsung’s costly Galaxy Fold was announced at around $2,000, we thought we’d seen the most costly standard configuration of a phone for a while. As it turns out, it was only a few days – the Huawei Mate X starts at a massive $2,600. 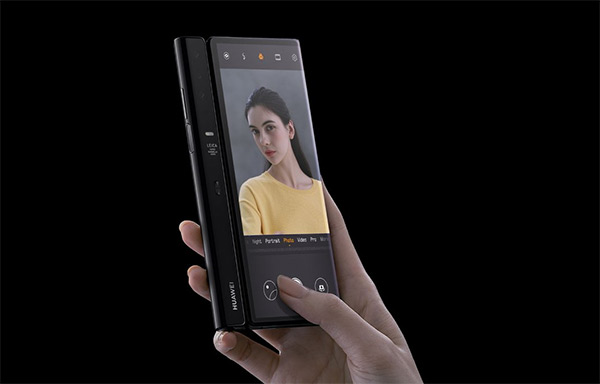 Don’t worry though. If you’re in the US you’ll probably not be given the chance to order one anyway, given the fact that the US government and Huawei are not exactly the best of friends right now. The rest of the world will likely have to wait until around June before spending their money.