There seems to be very little that companies that are continually in the public eye can do to prevent leaks and information about new product launches getting into the public domain. Rarely do we welcome the unveiling of a new smartphone or tablet from the likes of Samsung or Apple without having a fairly educated indication of what’s going to be announced ahead of time. Of course, there’s things that companies can do to protect the intricate details as much as possible, such as not uploading a promotional video that essentially confirms a number of the expected features of a device. It seems that Samsung Indonesia didn’t get that memo.

Samsung Indonesia looks to have jumped the gun a little bit by posting a video publicly that shows off a number of features of the yet-to-be-announced Samsung Galaxy S7 and S7 Edge.

Samsung isn’t due to officially unveil the two phones until next week with its planned Unpacked 2016 event at Mobile World Congress 2016. It’s likely that after the unveiling event we will start to see a slew of promotional material hitting public channels from the South Korean company, for now though, it looks as though this particular #TheNextGalaxy video from Samsung has been released ahead of time. 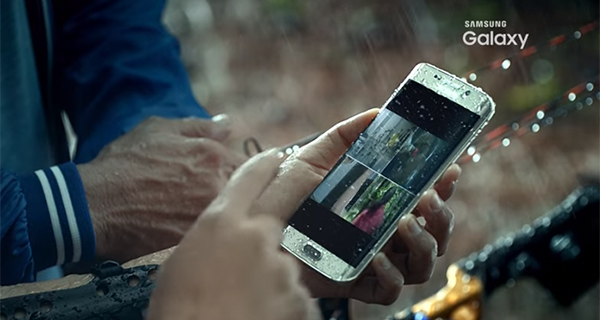 The video itself has clearly been created to appeal to the Indonesian market, meaning that it’s unlikely to form part of a worldwide campaign. The teaser shows Indonesian archer Dellie Threesyadinda making use of what should be the next generation Galaxy S phone, to practice and hone her skills. In addition to clearly being a competent training aid for archers, the video also shows that the hardware will indeed be waterproof, and that the aesthetic design of the handset has not changed a great deal from its predecessor, the Galaxy S6 and S6 Edge.

Apart from the video, Samsung’s Galaxy Launch Pack web page also hosts an image which suggests that the upcoming Galaxy S7 and Galaxy S7 Edge handsets will indeed be sporting a waterproof design. Here’s what that image looks like: 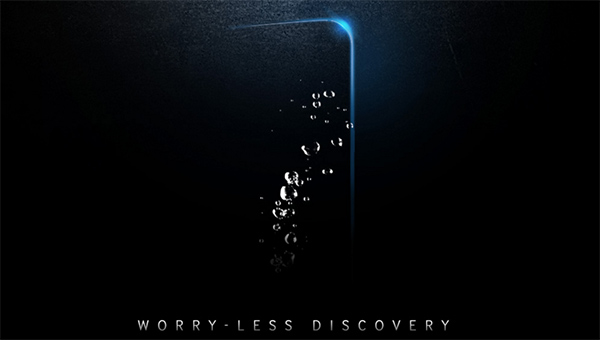