It seems that we cannot launch a flagship smartphone without there being huge leaks anymore, and with the Apple iPhone XS now leaked almost in its entirety and the Google Pixel 3 XL going the same way, it’s the smaller Pixel 3 that is the latest to find its way into the public eye.

Images, first shared to Reddit, show what appears to be a Pixel 3 in all its glory ahead of its expected October launch. 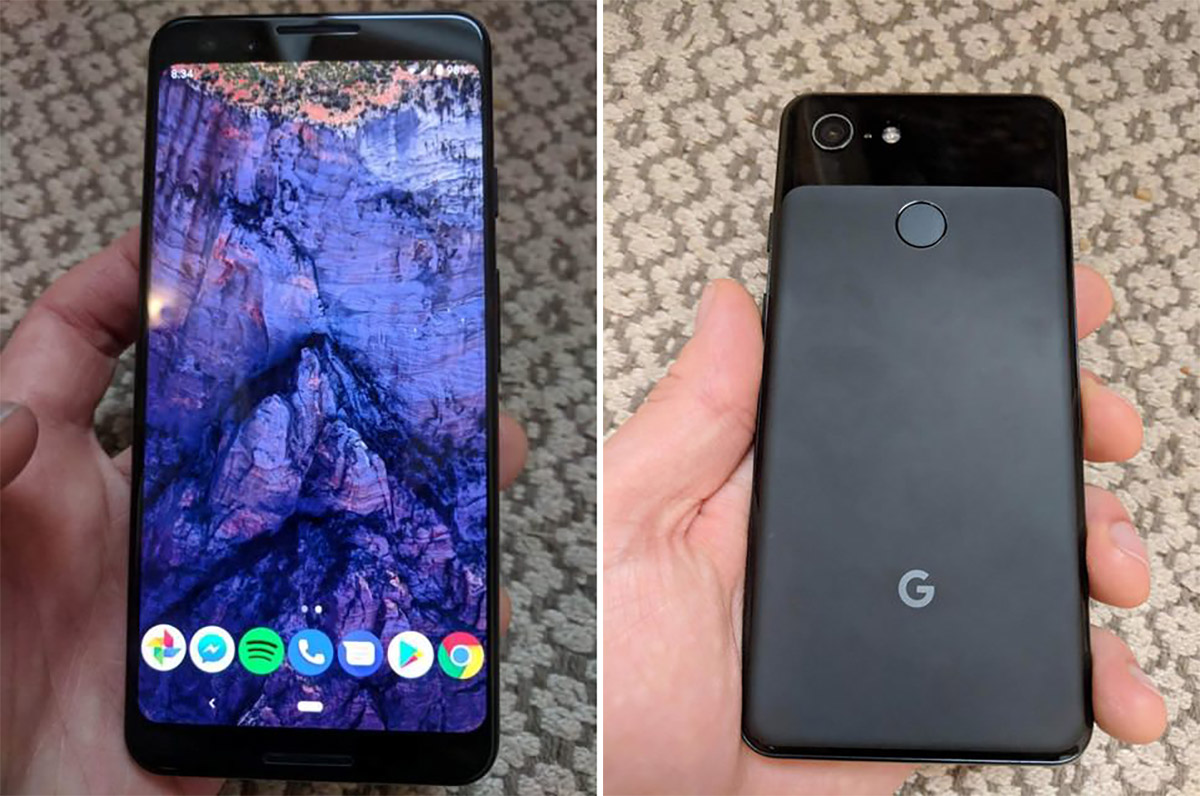 The new leak shows a 5.5-inch display with a resolution coming in at 2160×1080. The leak continues; a 2915mAh battery will sit below that display and there will be two front-facing cameras, each of an 8-megapixel persuasion although one has an aperture of f/1.8, the other f/2.2. The use of two cameras on the front of the device is something that has been rumored for the past couple of weeks, and that now looks to be coming to fruition. However, rumors that the extra camera is to allow for advanced facial recognition is yet to be confirmed.

Moving on, the only other really big thing to note here is the lack of a notch, which again, is something we have come to expect thanks to past leaks relating to the new Pixel 3. For us, the Pixel 3 XL is still the device to buy but if, for whatever reason, you find yourself just unable to live with a notch – and the Pixel 3 XL’s is certainly big – then the Pixel 3 is probably where the smart money goes right now. It does seem to have a better screen-to-body ratio this time around.

Google will likely hold a Pixel 3 launch event in New York City on October 9th, so if there is anything left to reveal by then, that’s when it’s going to happen. 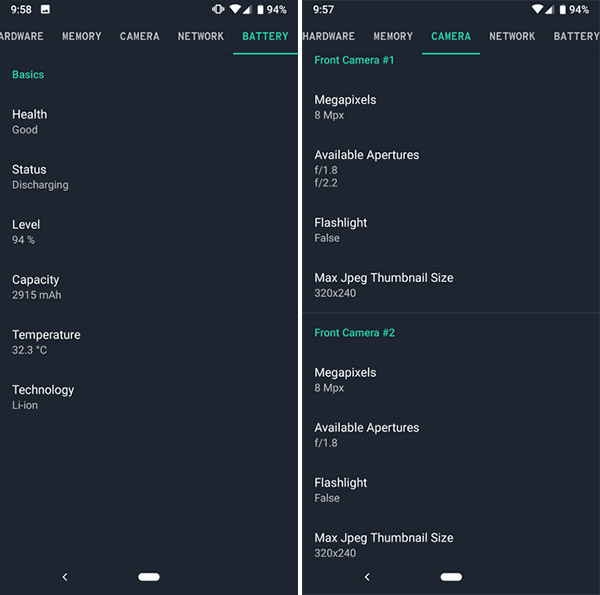