This Is Apple’s Next: iPhone XS And Apple Watch Series 4 Leaked In Full, Here’s What They Look Like

Earlier today Apple invited the press to the much-awaited 2018 iPhone keynote event set to take place on September 12th, and while we have a pretty decent idea of what will be announced during that event, the folks over at 9to5Mac have been able to get their hands on new images that show three of the pieces of hardware we can expect.

The images appear to be press renders of the iPhone XS (pronounced iPhone 10 S) in both 5.8-inch and 6.5 -inch sizes as well as what we expect to be called the Apple Watch Series 4. 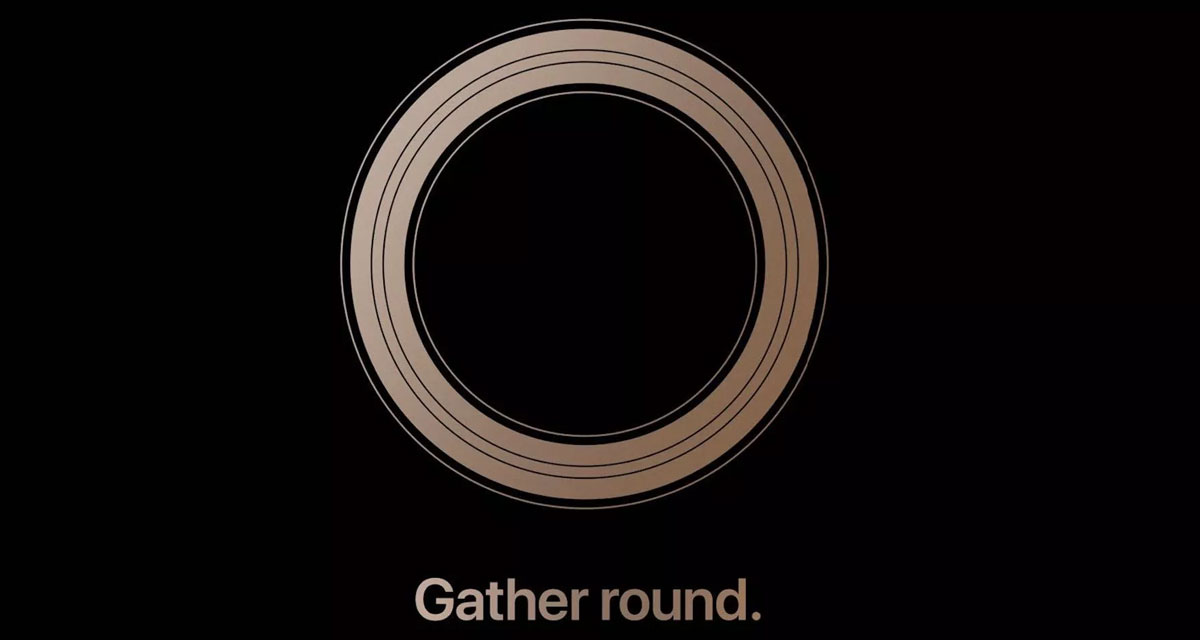 Moving on to the Apple Watch, rumors of a new rounded watch face appear to have been wide of the mark if the leaked image is anything to go by. A new, larger but still square profile will be used this time around with the reduction in bezels allowing for a roughly 15% larger display.

The overall look of the watch appears very similar, however, although the Side button and Digital Crown do appear slightly redesigned. What is notable however is the new watch face that can be seen in the image, one which shows much more information on a single screen with complications galore likely due to more screen space thanks to the edge-to-edge display. This is the only watch face that has been leaked, but we would imagine that others have also received a facelift to accommodate the new, larger screen. 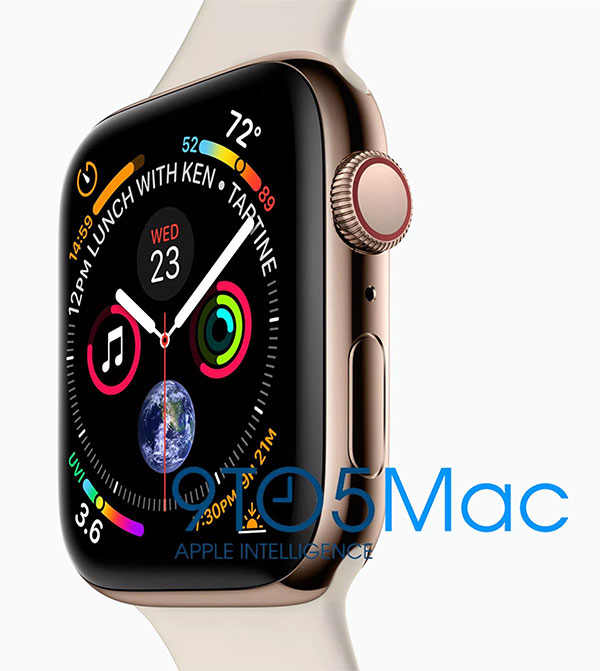 Apple’s big event kicks off in a couple of weeks and will answer any remaining questions we have, although at this rate we do wonder how many unknowns will remain come September 12th.