When it comes to leaks of smartphones, nothing really competes with the arrival of a real, shipping version of the product into someone’s hands who is willing to detail every last bit of it.

That’s exactly what appears to have happened with the Google Pixel 3 XL, with one of the earliest shipments of the smartphone falling into the hands of a Russian blog which was only too keen to spill the beans. As a result, this is our first bonafide look at Google’s next flagship. 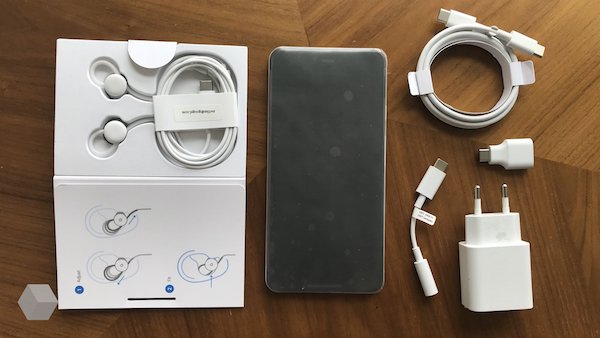 Looking at the hardware itself there is no real surprise to be had. The design is exactly what we expected, including the notch and disappointingly large chin. The box contains all the accessories we would expect too, including a charger, USB cable, and a headphone adapter along with USB Type-C headphones for those who like that sort of thing. 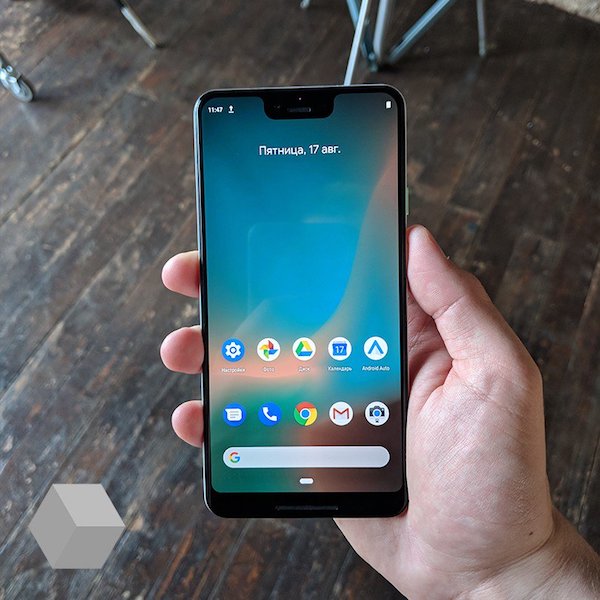 What’s perhaps most interesting about this new leak, however, is the fact that we now have our first images of photos taken on the Google Pixel 3 XL. There are plenty of images to take in over in a Google Drive folder here with overall image quality looking splendid. We’ve come to expect pretty great images taken from a Pixel device of late and it’s looking increasingly clear that the Pixel 3 XL will be no different in that regard.

Another checkbox that we can tick off is the inclusion of wireless charging, seeing as the blog recorded a video of that particular feature working just fine. Oddly the blog claims that the Pixel 3 XL has a plastic rear which would be a surprise given the wireless charging we just mentioned, so the belief is that this is just a really plasticky feeling glass. We’re not sure how we feel about that and probably won’t know until we get to handle one of these ourselves. 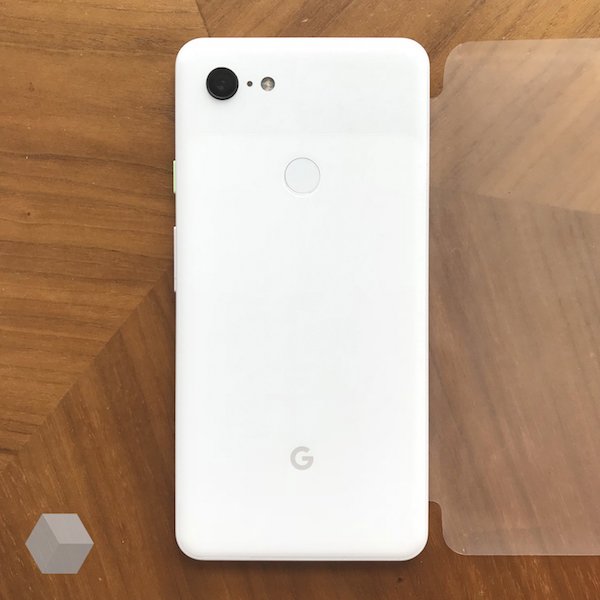 With Google set to take the wraps off of the next big thing on October 4th, we’ll get answers to any remaining questions by then. That gives us plenty of time for more leaks to crop up, too!