With the iPhone 6’s announcement imminent, Samsung is said to be coming through with a contingency plan in the form of the Galaxy Alpha. Although not entirely comprised of metal, the outer edges are said to consist of some metallic composition, and as such, those with an eye for design are rather excited about it. Over the past week, a couple of leaks have given us some high-quality glimpses of said handset, and for a sense of perspective, has just been compared with Apple’s flagship iPhone 5s.

If you throw out Touch ID, the bumped processor and improved camera, it’s fair to say that the iPhone 5s was barely a leap on the preceding iPhone 5. But this time around, Apple is planning a device with a revamped design, larger display, NFC and several other perks, and with analysts having suggested that Android users will jump ship in their droves, Samsung’s hand has essentially been forced. 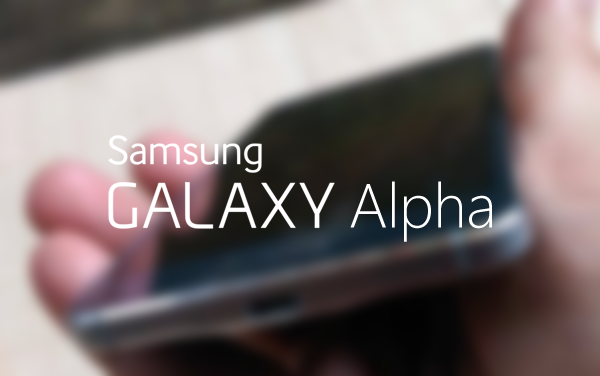 Even though we expect the Galaxy Note 4 to manifest itself early next month at the just-confirmed Unpacked event, it’s a bit of a niche smartphone, and by throwing the nicely-designed Galaxy Alpha out there as well, Samsung can enhance its market position just in time for the iPhone 6. Apparently, the Alpha will be announced and rolled out at some point this month, which would give it the jump on the next-gen offering from Apple, and given the number of leaks showing the device in all of its glory, we’re inclined to believe that these suggestions are true. 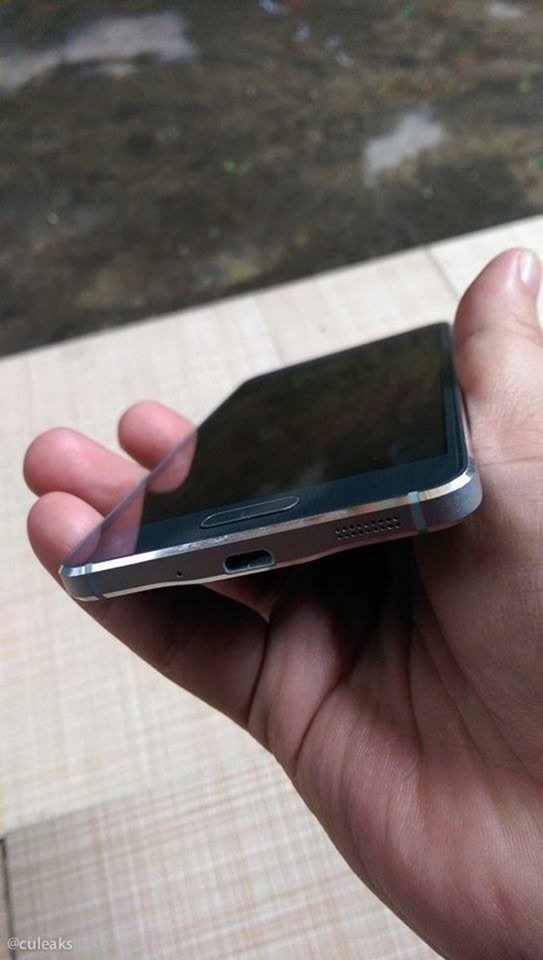 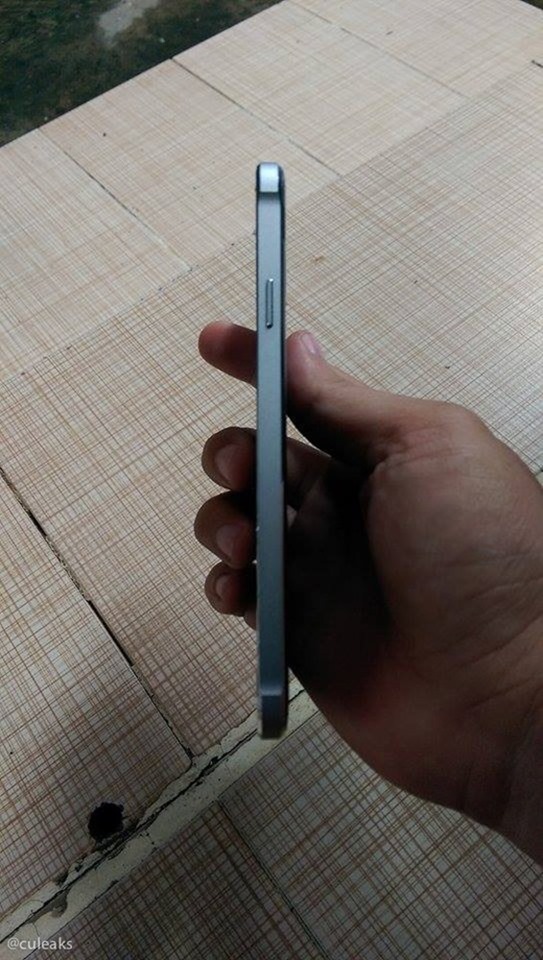 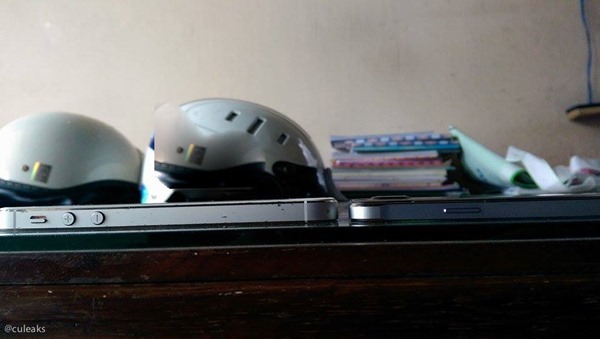 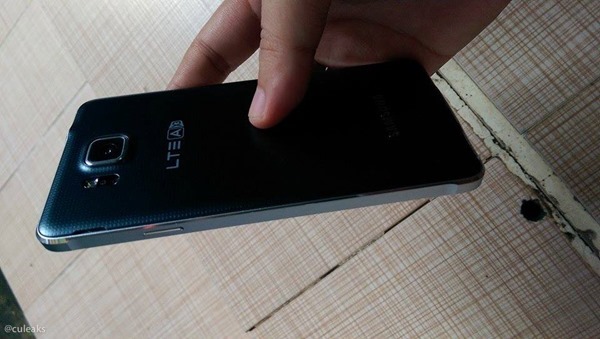 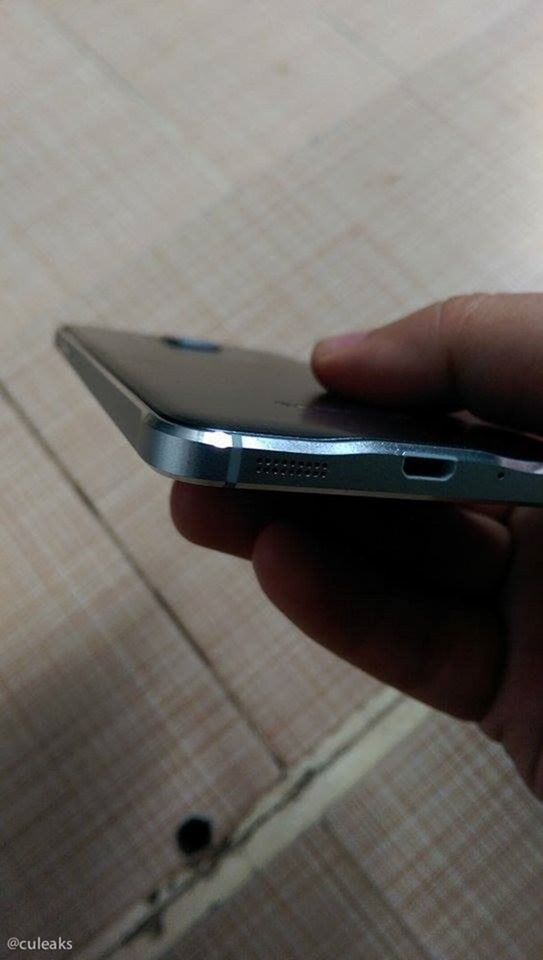 So, how does the Galaxy Alpha stack up against the iPhone 5s? As you’ll immediately notice, it’s considerably thinner than its Cupertino counterpart, and although the design mightn’t be as metallic as the likes of the iPhone or HTC’s One line-up, it’s still easy on the eye.

The decision to retain what looks to be another plastic rear shell is a practical one, with users able to reap the benefits of a removable battery, and given how vital a component this is to all smartphone users, it’s a sacrifice on overall build quality that many will deem worthwhile.

Hopefully, amid these leaks, we’ll get to see how the Alpha and the iPhone 6 compare in due course, and in the mean time, based solely on appearance, would you purchase Samsung’s soon-to-be-announced export?