After years of trying to make airlines and everyone involved with the aviation industry realize that mobile phones on planes weren’t a recipe for disaster, it seems that once again we may be banned from using them in the air.

Flying can be bad enough, especially if you’re the kind of person that isn’t too keen on the idea of being in a giant metal tube at 40,000 feet, even without the prospect of having to sit and listen to the person next to you having a conversation about something completely inconsequential. It’s on this basis that the U.S. Department of Transportation is trying to ban all in-flight calls from mobile phones, forcing airlines to uphold it. Some airlines have already voiced their concerns about in-flight calling and its affect on other flyers anyway, so it’s likely the Department of Transport wouldn’t face too much pushback on that front.

The Wall Street Journal points out that rather than simply being a complete ban on phone use, “regulators are focused primarily on the disruptive effects of voice calls rather than texting or other data use.” It’s an important distinction to make, and would mean that the use of Kindles and tablets would potentially be unaffected by such a change in rules.

If the all-out ban doesn’t come to fruition, airlines may be allowed to make the call themselves, leaving the door open for the ability to make calls in-flight to be come a selling point for a particular choice of airline depending on whether you want to make a call or simply avoid anyone else who does. 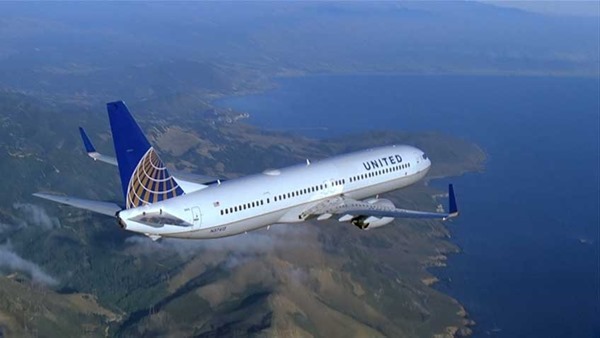 Regulators last year relaxed existing rules that prevented the use of electronic equipment during take-off and landing, with technology now able to be used from gate to gate.