Apple is already interested in augmented reality and that has been the case for some considerable time at this point. The company has been pushing AR on iPhone and iPad hardware in recent years, and the newly announced iPad Pro included a LiDAR Scanner for the first time. But it’s the arrival of an AR headset that we’re all waiting for. And now we have more information on that front.

In a new report today, MacRumors shared a photo of what appears to be an AR/VR controller that would be used with such a headset.

It also resembles the controller used by the HTC Vive headset, which is of note because Apple is rumored to have been testing using that hardware already. And this controller is definitely not what any shipping product would likely look like.

MacRumors also has more details on an internal testing app that allows developers to play some form of bowling game at a very specific crosswalk.

One particularly interesting augmented reality experience that Apple is testing is a “crosswalk bowling game,” which we believe may allow Apple engineers to roll a virtual bowling ball across the crosswalk to knock down virtual bowling pins on the other side of the street while waiting for the pedestrian light to change from stop to go.

This crosswalk boarding game can only be triggered at an intersection near an Apple office known as “Mathilda 3” at 555 N Mathilda Ave in Sunnyvale, California, which may be one of the locations that Apple is developing its AR/VR headset. 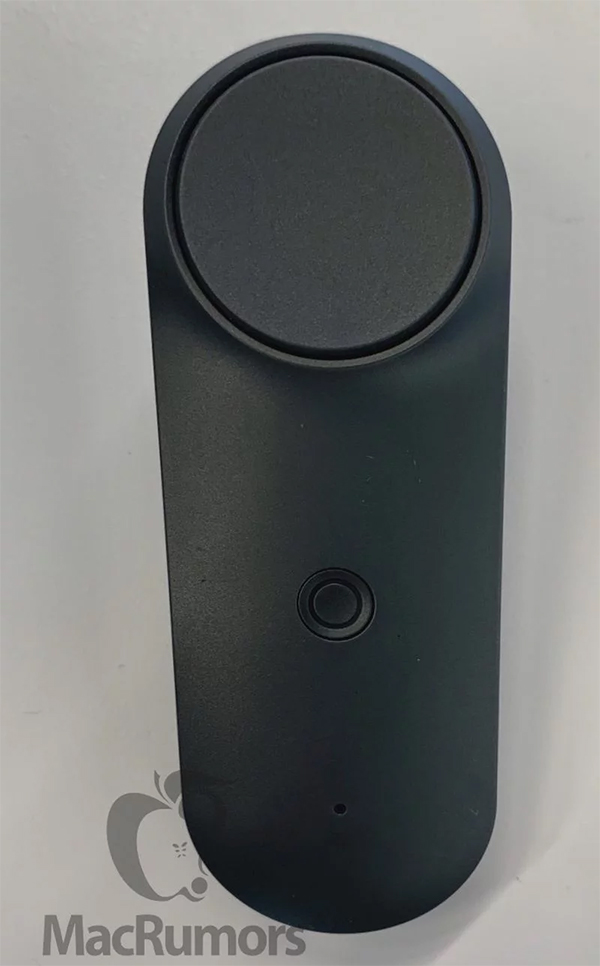 This would suggest that Apple is very much still working on some form of AR setup, although we still don’t know what form a final, shipping product might take. Or indeed whether it would ever be made available to users.

But with AR rumors now being years old, it seems to be one of those things where there is just too much smoke for there to be no fire.