Launch Of Matter, The Smart Home Standard By Apple, Google, And Amazon, Has Been Delayed

The Connectivity Standards Alliance has announced that its “Matter” unified smart home standard has been delayed until 2022.

The Alliance, which is made up of companies such as Apple, Google, and Amazon, is looking to clean up the diverged smart home industry with a single supported standard. 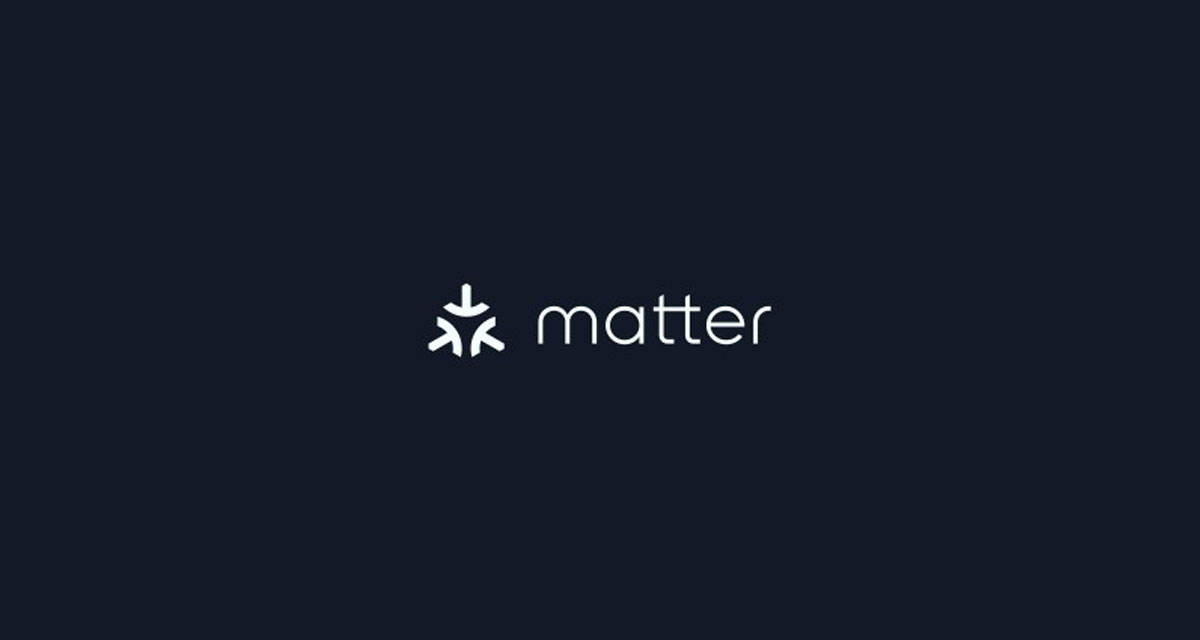 The “Matter” project was initially announced by the Connectivity Standards Alliance last year under the initial codename of “Project CHIP”. The aim of the project is to specify, build, and introduce IP-based connectivity that gives developers and companies a standard and universally accepted protocol for Internet of Things (IoT) devices.

The initial plan was to have all of the work completed ready for a rollout of the Matter project during the second part of the current calendar year. This latest announcement confirms that the original release date is not possible and that the protocol will come during 2022 at the earliest.

Although likely disappointing to IoT hardware and software lovers, the good news is that the blog post confirms that the feature set of the Matter protocol is actually complete. The delay comes down to the Connectivity Standards Alliance wanting to complete and fine-tune the program and process of applying for Matter certification as well as completing the Software Development Kit (SDK) that will be offered – presumably free-of-charge – to developers. 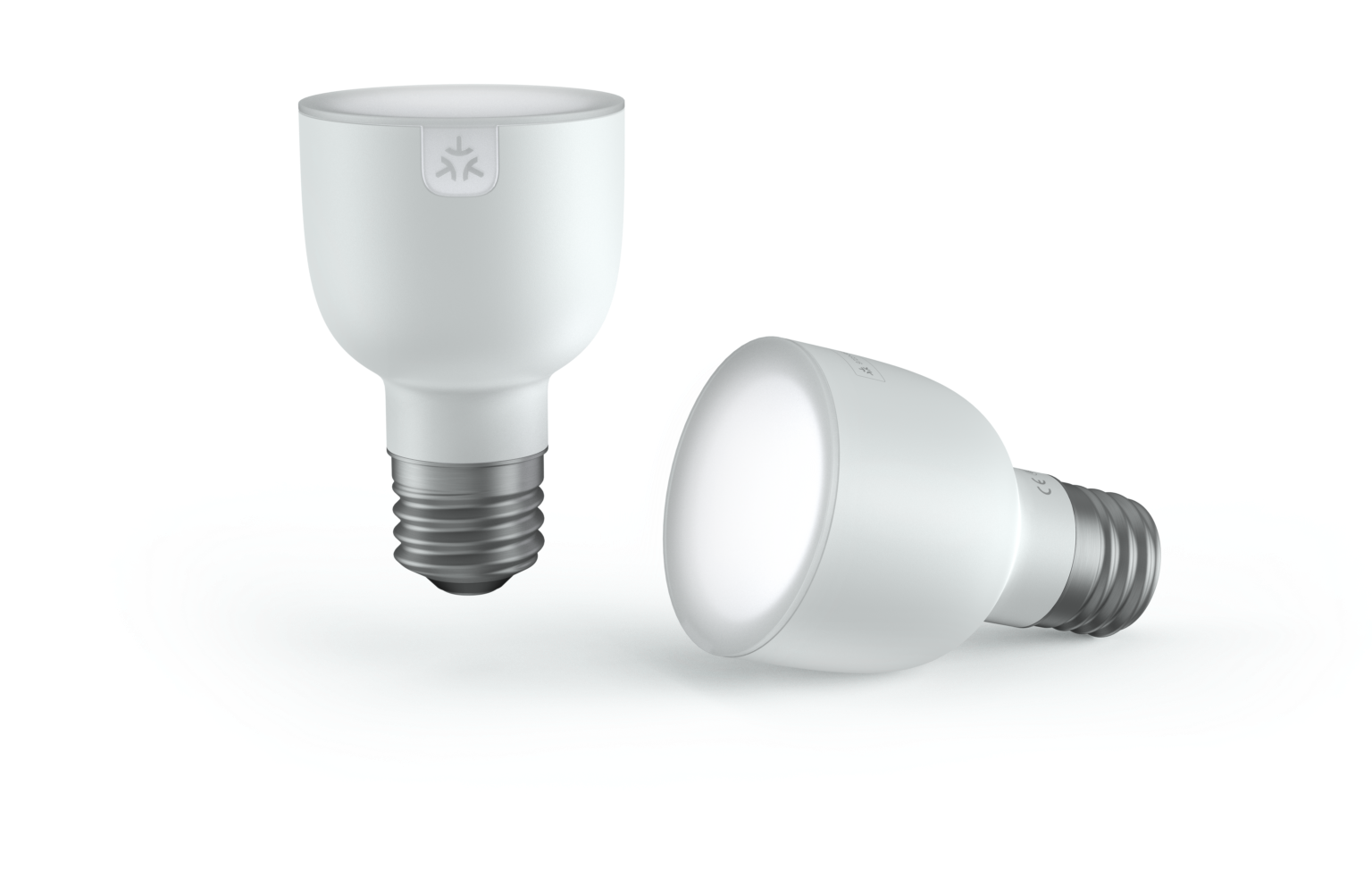 Once released, we should see a home automation market that makes a little more sense to consumers and comes with a lot less confusion. A number of well-known smart home product manufacturers have signed up to adopt the Matter protocol, including Amazon, Nanoleaf, LEGRAND, Eve Systems, Google, Huawei, Grundfos, and a number of others.