Latest PUBG Mobile Lets You Build A Tesla Model Y, Drive It, And Explore The Gigafactory

If you are a regular PUBG player who thinks the future of transportation is electric vehicles, then you will love the latest 1.5 update. In addition to introducing lots of new content, the update includes a collaboration with automaker Tesla.

Once the update is installed, players of PUBG Mobile can now visit and inspect a Tesla Gigafactory and not only explore the virtual representation of the factory as well as actually make their own digital version of the extremely popular Model Y vehicle. 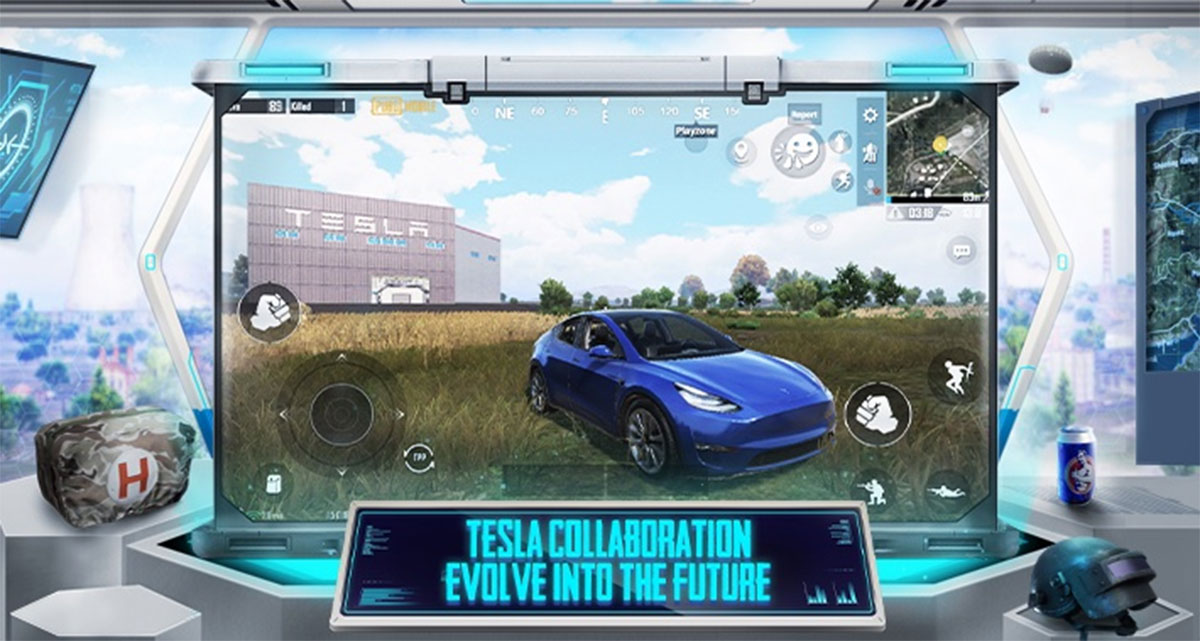 PUBG Mobile – which is based on the PC game PlayerUnknown’s Battlegrounds – has finally pushed out version 1.5 that represents a huge milestone for the extremely popular title. For those who have the update installed, the popular Erangel map has been updated to include a digital version of the Tesla Gigafactory. Rather than simply being a visual inclusion, the collaboration has introduced a functional factory that can be accessed in the Mission Ignition game mode.

Once inside the factory, players will be able to interact with and activate all of the switches that will result in a Tesla Model Y being built. Once built, the Model Y SUV includes Tesla’s AutoPilot feature that will take the player to pre-defined presets along the game’s highway. 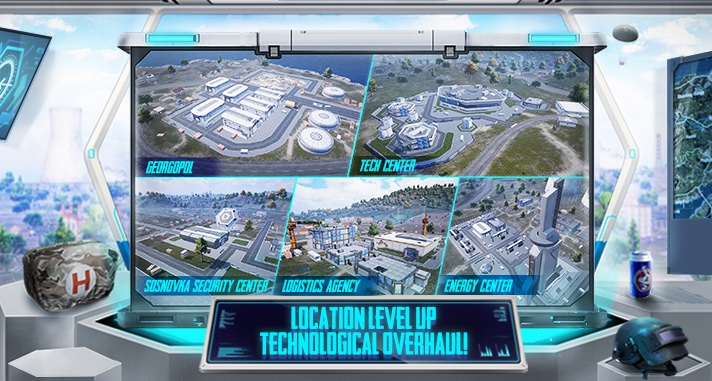 If you are a regular PUBG Mobile player, then you should be able to grab the update now. If it’s not available, then wait patiently as it will make its way through the system to your device.