Kindle App for iPad Brings 450,000 Books and Newspapers on iPad

The official Kindle app for iPad has now arrived on the iTunes App Store, and with it brings over 450,000 books, magazines and newspapers from the Kindle platform over to the iPhone, iPod touch and now the iPad. This new version of Kindle app is specially optimized for the larger high resolution display of the iPad to make sure everything looks crisp and sharp, in a beautiful, easy-to-use interface. 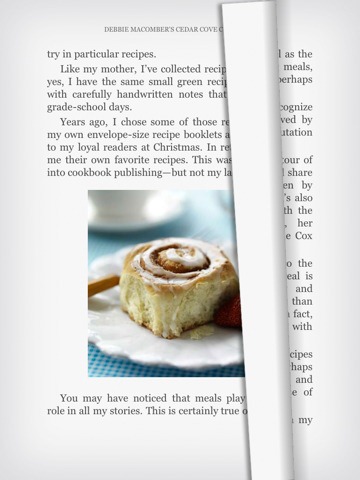 iPad version of the app brings new beautiful user interface tailored to the size, look and feel of the iPad, new Home library with pinch, zoom and scrolling, page turning animation like books from iBooks, along with adjustable screen brightness within the app to help reduce the eye strain. 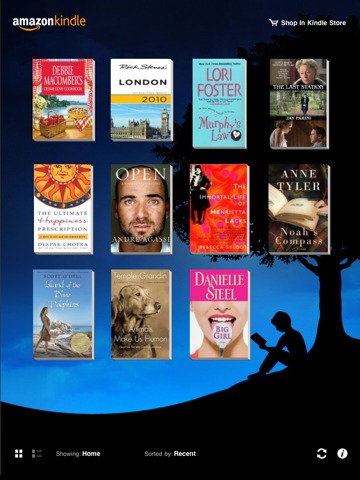 This app, which is available for free on the App Store can also be used to read the already purchased books that you may have bought earlier for Kindle, iPhone, Windows PC, Mac or a BlackBerry phone.

The first version of Kindle app for iPhone and iPod touch was released in March last year. [via TheNextWeb]