Whenever anyone discusses individuals who have a significant net worth, Bill Gates is generally always up there at the top as the world’s richest man but has now been replaced by Bezos ahead of his company’s earnings report due to take place later today. 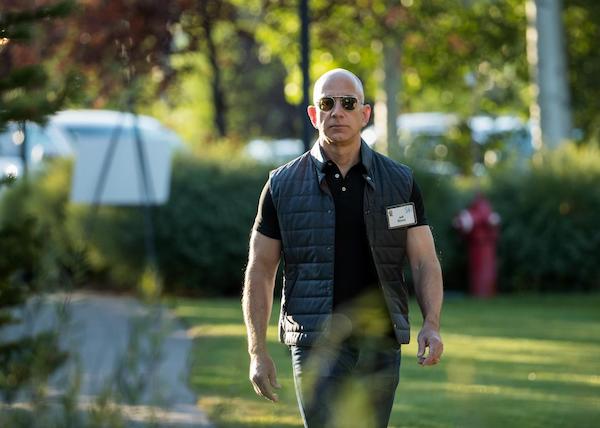 There’s a good reason why Bill Gates is generally considered top of the list when net worth is taking into consideration. The ex-Microsoft CEO and current philanthropist has held the spot as the world’s richest individual since many years now, and could actually find himself back in the hot seat by the end of the day if Amazon’s stock price takes a tumble below a certain level during today’s trading. However, as things stand currently, Bezos sits at the top of the wealthy stack with an estimated personal worth of $90 billion.

This isn’t exactly an immediate rise to the top for the man who has taken Amazon on an astronomical journey of growth over the last two decades. He originally found himself with billionaire status approximately 20 years ago and is now the sixth person to have held the title of world’s richest man over the last thirty years. With Microsoft’s stock taking a slight dip, and Amazon’s stock rising by approximately $15 per share, it seems that Bezos is the man who has benefited the most. 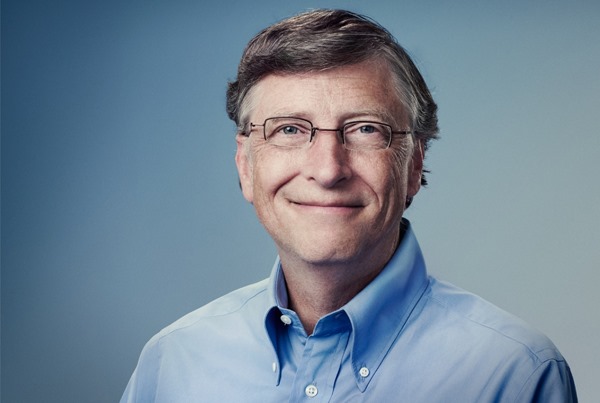 The Jeff Bezos rise to the top is nothing short of a stunning journey. After originally founding Amazon in 1994 as an online-based bookstore, the company has literally grown into one of the world’s most behemoth online businesses. The company has grown from the bookstore to offering an online marketplace where shoppers in the United States and beyond can almost literally purchase anything from the comfort of their own home. Those services have also been appended by things like Amazon Prime, Music, Video, and even the wonderful Amazon range of hardware and Alexa digital voice assistant.

Amazon is clearly a huge success story in the grand scheme of things and continues to not only thrive where others are failing but to also push itself beyond its levels of comfort to move into other key areas of growth where it feels it can make an impact.