iPhone X Space Gray Vs Silver Color Comparison And Difference: Which One Should You Get?

Here’s Apple iPhone X Space Gray Vs Silver color comparison and difference. So, which one should you get between the two then?

Unlike previous iPhone releases, including the iPhone 8 and iPhone 8 Plus released soon before it, the iPhone X is only available in two colors – Silver and Space Gray.

Previously, choosing which color you wanted was a simple matter of deciding whether you wanted a white, black or gold phone but when it comes to the iPhone X, there are some other subtle factors to consider. We got our hands on one of each color, and we can safely say that no matter which you choose, you’re getting a gorgeous piece of smartphone hardware.

But there’s more to it than that.

The most important thing to note here is that, again, unlike some of the previous iPhones, no matter which iPhone X you choose, you will receive an iPhone with a black front. That’s important, because previously (except for iPhone OG, 3Gs, 5c), if you opted for a Silver iPhone, or White, if you remember the early iPhone options, you would get a handset with a white front panel. 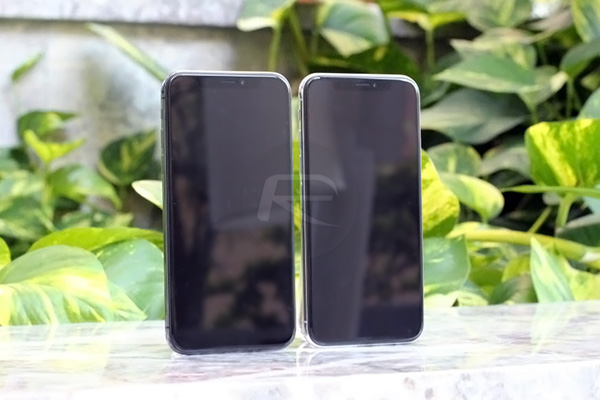 That put a lot of us off, especially those who believe that a black front makes the display look larger. Now though, choosing a Silver handset does not impact what you see from the front. 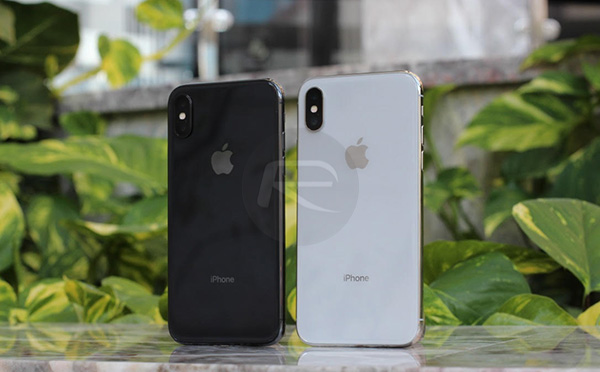 Oh, and worth noting here is that stainless steel scratches no matter what. If you have owned a stainless steel Apple Watch, you’ll know this. The good news is that there’s a way to remove those scratches. Having said that though, the silverish stainless frame will show scratches more prominently on Silver variant than say the metallic dark stainless steel frame on Space Gray model. Perhaps something worth keeping in mind. 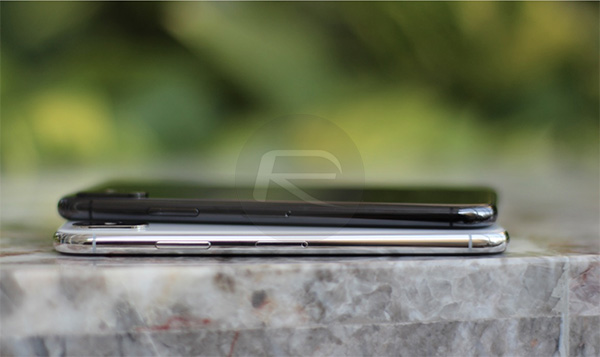 The iPhone X being a glass affair front and back, no matter what, you are going to spend some time wiping away finger smudges and the whole phone is, how shall we say, shinier than a shiny thing, especially in sunlight. However, the Space Gray coloring does appear to show fingerprints up much more prominently than the Silver color, so there’s that. 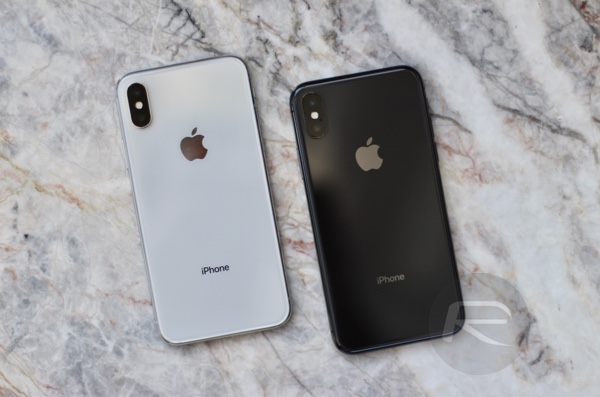 No matter which color you choose, assuming you are buying in the United States, that rear panel will be free of all the FCC logos and “Designed by Apple in California” labels that we have become accustomed to.

Apple was able to move all of that into software, but unfortunately, if you are buying in UK, Europe and the majority of Asia (except for Hong Kong), you’re going to have to suck it up and just ignore the wall of text Apple is forced to put there due to local laws in those regions. 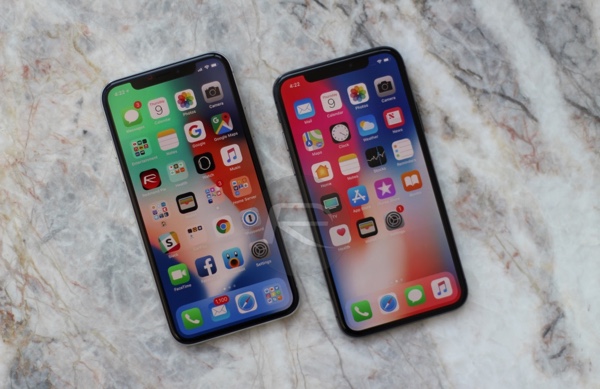 Last but not the least, one more thing worth knowing about here is that iPhone X being 10th anniversary model, Silver variant of it pays great homage to the original model released back in 2007 with its silver aluminum back, stainless steel silver frame, and all-black front. If you are into that kind of stuff, this piece of info might be worth knowing about. 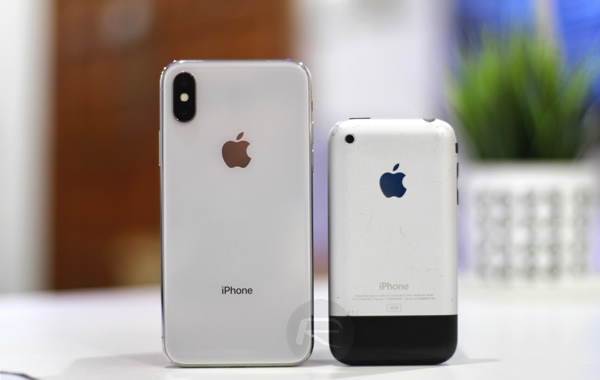 So with all that said, I know which colorway I would opt for. The question is, do you?