iPhone 8 Plus Hands-On Impressions: Is It Worth Getting? [Video]

While we still have about a month until the release of Apple’s iPhone X, the latest flagships from Apple, iPhone 8 and iPhone 8 Plus, are here. Or should we even call them “flagships?” I’ve been using the iPhone 8 Plus for a few days and these are my first impressions.

I don’t really care much for augmented reality, but with many new ARKit apps coming out, I believe it will begin to gain traction. MLB At Bat, for example, is working with AR where when you are at a live game, you will be able to get player stats and more by simply holding your device towards the field. I did try out the Sky Guide AR app and I was able to look to the sky and it showed me all the constellations as I panned around – pretty cool technology. 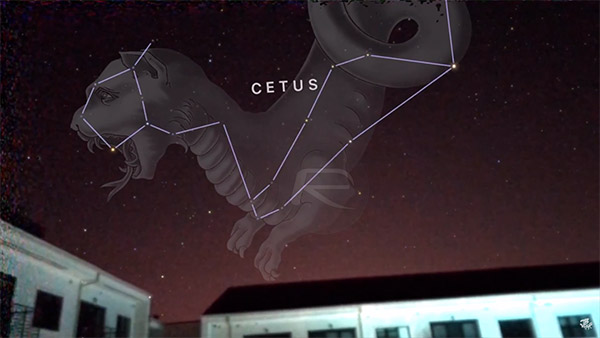 As far as quality of the screen on the new iPhone 8 is concerned, it still has a Retina display with the same resolution and density. What has changed on this display, though, is the addition of a True Tone display. If you have ever used an iPad Pro, you might be aware of this True Tone feature. It adjusts the white balance to match the light around you. If the light has a cooler temperature, the screen will adjust in real-time to a cooler tone and vice versa. Basically, your display will still look white no matter the temperature of ambient light. If you don’t like this feature, you can always turn it off.

The iPhone 8 Plus still comes with two rear cameras – wide-angle and telephoto lens. Although both cameras still remain at 12MP, they have a new sensor. This new sensor is larger, faster, has a new color filter, and deeper pixels. The optical image stabilization for photos and videos is still there, but unfortunately, it is still only on the wide-angle lens. If you want to have optical image stabilization on both the wide-angle and telephotos lenses, you will need to opt for the iPhone X in November.

One of the key camera features that differentiated the iPhone 7 Plus from the iPhone 7 last year was Portrait Mode. Portrait Mode uses both the wide-angle and telephoto lenses to create more of a professional-looking shot by focusing on the subject and blurring out the background. This year, on the iPhone 8 Plus, we still have Portrait Mode plus a new Portrait Lighting feature. Portrait Lighting uses facial detection and depth maps to capture portraits and give you a dramatic portrait photo that looks like it was captured in a studio. I haven’t spent much time trying this feature out, but I can see many using it on social media. 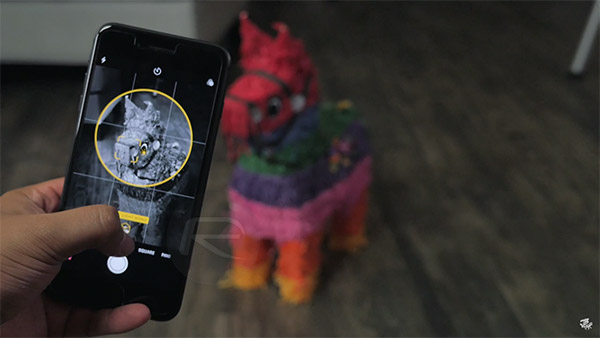 Also, if you love shooting video on your iPhone, this year’s model can shoot in 4K at 24fps, 30fps, or 60fps. Even many DSLR cameras can’t shoot 4K at 60fps, so it’s quite amazing that a smartphone (only smartphone as of this writing) can do that right now. My favorite will be shooting 4K video at 24fps as it gives the result a cinematic feel. It also supports 1080p HD video recording at 30fps, 60fps, all the way up to 240fps, for those who enjoy slo-mo.

Flash has also been dramatically improved. Called Slow Sync, it can now balance flash and ambient by automatically lengthening the shutter speed. It makes for a massive difference when compared to a photo taken with iPhone 7 Plus’ flash.

If you want to take advantage of the fast wired charging feature, which charges your iPhone from 0-50% in 30 minutes, you will need to buy a whole new charging cable and wall adapter, specifically Apple’s USB-C to Lightning cable and the 29W USB-C Power Adapter used for the latest MacBooks. Third-party USB-C chargers with PD are also supported. So that means if you want fast charging, you will have to spend another ~$80, which sucks. I wish they would include these in the box, but that is Apple for you.

Overall, not much has changed between the iPhone 8 Plus and the previous generation. You get a new and powerful A11 Bionic chip, improved cameras with Slow Sync flash, a True Tone display, and wireless as well as fast charging. So, is it worth the upgrade? In my opinion, if you are using an iPhone 7 Plus, wait for the iPhone X, which will be released soon. For anyone on iPhone 6s/6s Plus or below though, iPhone 8 Plus is still worth the upgrade.

Watch the video below for full impressions of the iPhone 8 Plus: