iPhone X, iPhone 8 / 8 Plus Are The Only Smartphones In The World Capable Of 4K 60fps Video Recording

Here’s why the iPhone X and iPhone 8 / 8 Plus are the only smartphones in the world at this point in time capable of 4K 60fps video recording when even many high-end DSLR cameras can’t do the same.

The eventual announcement of the iPhone X, along with the iPhone 8 and iPhone 8 Plus did not spring too many surprises thanks to the plethora of leaks that we have seen over the past few months, and in particular, the last couple of weeks, but that does not mean that there are no features that, while perhaps not completely out of left-field, are still not the kinds of things we have been talking about for what feels like forever. One of those is all three new phones’ ability to record 4K video at 60fps, something that no other smartphone has shipped with so far. 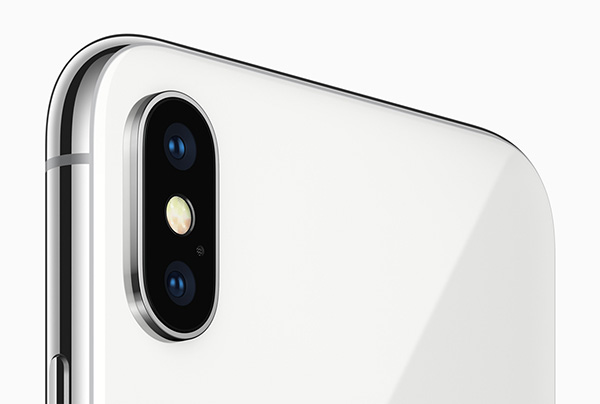 In fact, that is something that not many DSLR cameras offer right now, either. The theories for that are wide ranging but eventually, it appears to boil down to two connected things; DSLRs don’t have CPUs that are powerful enough to offer 4K recording at 60fps, and if they do, they get very warm indeed and cause all manner of problems. The same goes for most smartphones really, too, which may explain why Apple’s latest handsets are the only ones to offer such a thing thanks to their new A11 Bionic CPU.

According to various sources around the internet, DSLR markers simply do not put CPUs in their cameras that are capable of handling recording at such high resolution at so many frames-per-second. That’s a fairly simple thing to fix, you would think, but then the second issue kicks in – heat. DSLR cameras are not built for controlling heat, and when an inefficient CPU works hard, it gets hot. See the problem? 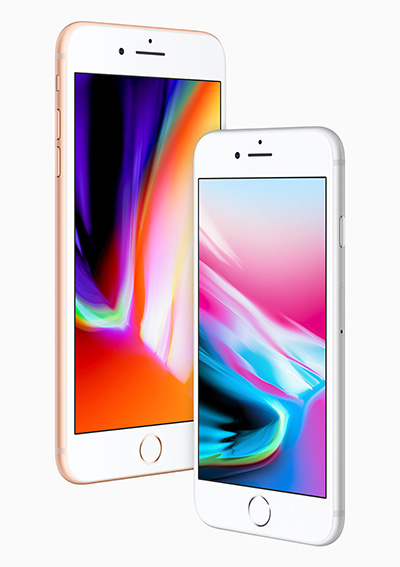 OK, so how can Apple make CPUs that don’t have the heat problem? Well, that’s simple – they make really, really good CPUs and that is thanks to the huge amounts of money spent on research and development by the company. The likes of Canon and Nikon cannot compete with that, mainly because the smartphone market is so much larger than that of high-end cameras. It’s economics, plain and simple.