Fast Wireless Charging Will Be Enabled On iPhone 8, 8 Plus, X Via Software Update

Apple’s iPhone 8, iPhone 8 Plus and iPhone X all support wireless charging thanks to the inclusion of a new glass rear panel, something that has been missing since the days of the iPhone 4s.

The new wireless charging capabilities arrive as Apple also confirmed that the new iPhones will support fast wired charging, something that is super important when you just need to get some extra juice into your phone before heading out. 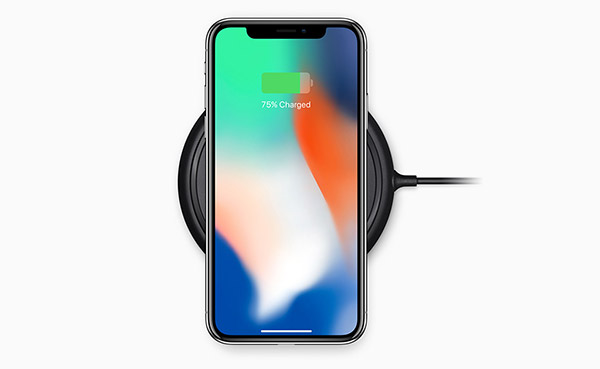 The smart money here is on the update mentioned above landing around the same time as the iPhone X. We already know that iOS 11.1 will arrive at the same time as Apple’s flagship phone and with the device set to ship on November 3rd, that would definitely fit into the “later this year” time frame Apple so often likes to use.