It’s been a big ten days or so for Apple, with new iPhones, new Apple Watch and updated Apple TV being announced, but there is also new software to enjoy. The iOS 11 release is literally hours old at this point, and Apple is hard at work getting all of its ducks in a row for that right now.

With new hardware not due to ship until later this week or in the case of the iPhone X, not until November, the focus right now is all on software.

To that end, Apple has released an updated TestFlight 2, an update to Swift Playgrounds that includes AR support, as well as updated iWork apps (Pages, Keynote, Numbers) with new features support in iOS 11. Apple has also published new iOS 11 how-to videos specific to the iPad. Starting the updates off is the new TestFlight 2, bringing a new app icon and 3D Touch features to the app that manages the installation of beta versions of apps outside of the App Store. 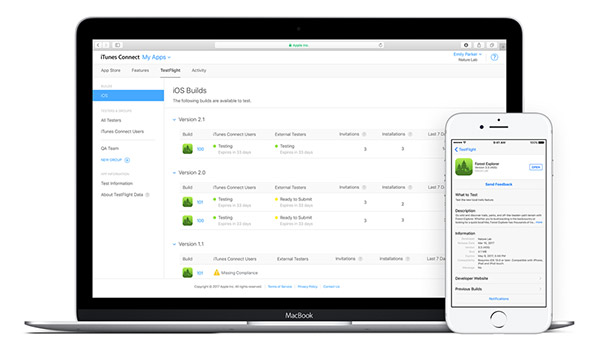 Moving on to Swift Playgrounds, Apple has updated its development learning tool to include support for ARKit, the augmented reality framework that was released as part of iOS 11. This allows those using the app to take part in a challenge that includes AR, effectively updating the tool to bring it in line with the current focus of Apple and its third-party developers. 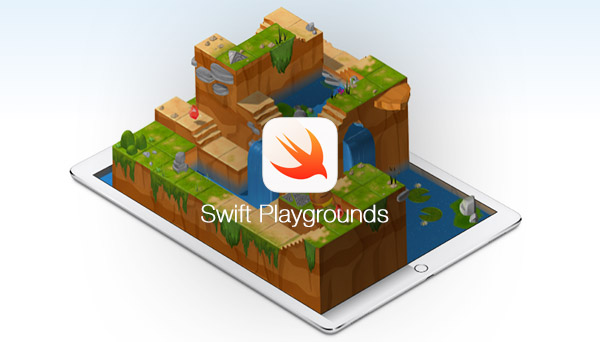 Finally, Apple’s popular iWork suite of apps which includes Pages, Keynote, Numbers have received iOS 11 treatment as well, with support for iOS 11 features such as drag & drop and Files app integration being order of the day. 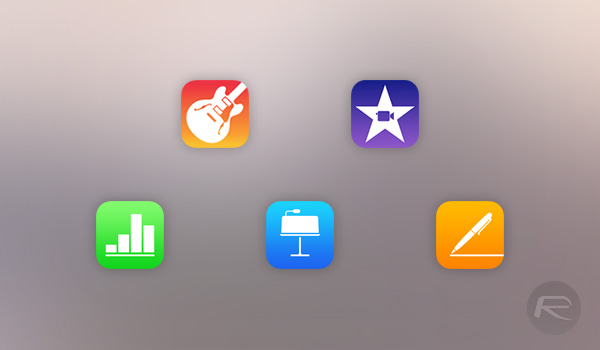 Last but not the least, Apple has also once again released a handful of how-to videos that give users a look at how they can use their iPads to the fullest once they have iOS 11 installed. The changes made to the way users interact with iPads with iOS 11 installed are substantial, and the how-to videos show the new gestures required in order to get around the system. Third-party apps are also highlighted in the videos, giving developers a boost in the process.

We’ve embedded three new ones released today here. You may check out the older ones released by Apple a while back over at company’s YouTube channel.