As the days tick down until Apple’s iPhone 6s and iPhone 6s Plus go on sale this Friday, September 25th, some of those who ordered their new smartphone online have started to see their shipments leave Apple’s distribution centers.

While the iPhone 6s and its larger brother iPhone 6s Plus don’t go on sale for another few days, it’s not unheard of for Apple to ship devices early in order to ensure that they arrive with customers on the day of release. Historically, Apple has had couriers hold shipments at a local depot, meaning that the last leg of the journey is all that is left come crunch time on Wednesday or Thursday. While some lucky customers have had their iPhones arrive a little early in past years, the vast majority turn up exactly when Apple wants them to and not before. 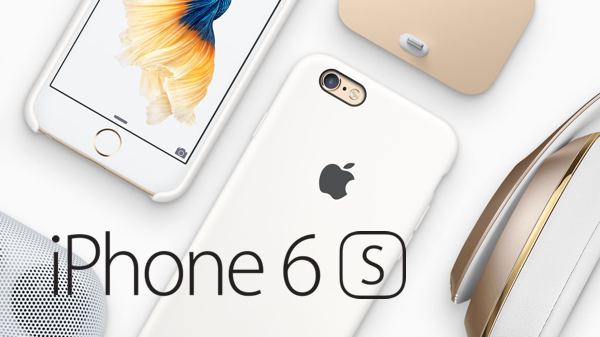 The majority of the early shipments that have been seen are for customers in the United States, with those ordering direct from Apple as well as carriers such as Verizon and T-Mobile reporting that their orders are already on their way. Not everyone will receive a new iPhone on Friday though, with some iPhone models showing up to a 3-week wait within hours of pre-orders going live last Saturday, September 12th.

Both of Apple’s new smartphones go on sale this coming Friday, and while ordering online was one possibility for customers, they can always go to a local Apple Store and hope to bag a phone there, though stock never quite manages to keep up with demand in such situations. Stores will open at 8am local time on the 25th, so make sure you are in line with plenty of time to spare if you don’t have a handset reserved already. 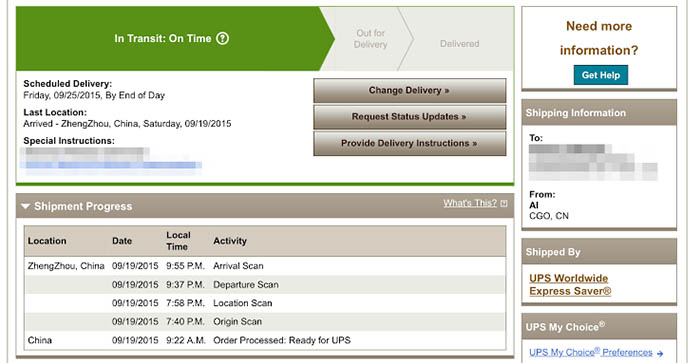