After being introduced at the Bill Graham Civic Auditorium in a pre-organized media event this past Wednesday, the iPhone 6s and iPhone 6s Plus are now available to pre-order in select countries. History has shown us time and time again that demand for the latest iPhone is more than likely to significantly outweigh the initial supply levels, so if you have your heart on getting one as part of the first production run, then you’ll need to act immediately. We’ve got all of the details after the break to make the whole process as seamless as possible for you.

Over the course of the iPhone’s existence, Apple has continually attempted to expand the number of countries that the device launches in on an annual basis. It’s clearly in the Cupertino-based company’s best interest to get the iPhone 6s and iPhone 6s Plus in as many hands as possible around the world. It’s even more important considering recent speculation has suggested that Tim Cook has ordered a record number of units to come off the production line in an attempt to break its own sales records. 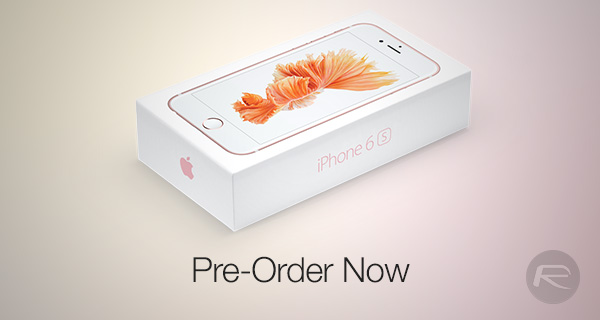 Consumers based in the United States, United Kingdom, China, Australia, Canada, France, Germany, Hong Kong, Japan, Puerto Rico, Singapore, and New Zealand can pre-order Apple’s latest iPhone behemoth today. This is particularly great news for those in the Chinese market who have historically had to suffer the indignity of waiting a huge length of time for Apple to get past the red tape that exists within the People’s Republic of China, despite the growing strength and demand from the Chinese market. 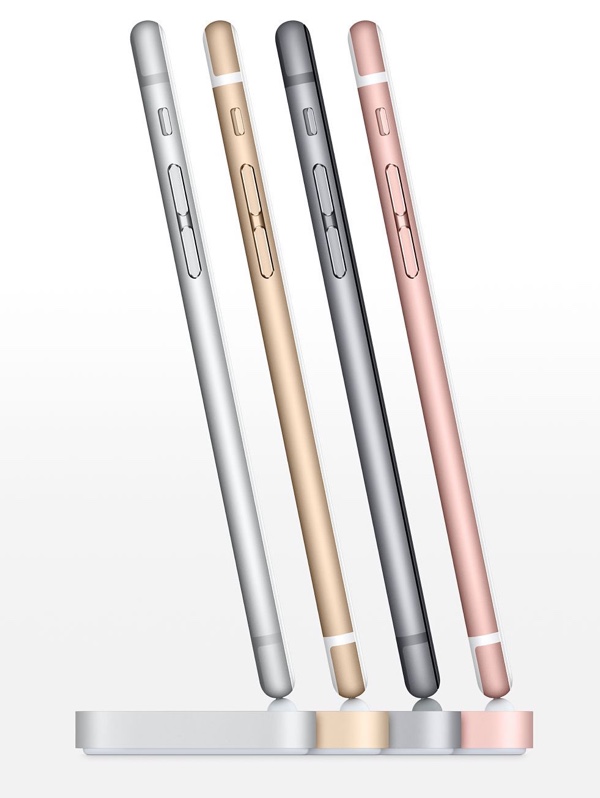 If you happen to be located in the United States, then you’ll be able to get your hands on an entry-level iPhone 6s with 16GB of storage for $649.00. If you’re feeling flush and want to go all out, then an outlay of $949.00 will get you a 128GB iPhone 6s Plus in any color variation, Space Gray, Gold, Rose Gold, Silver, as long as stock levels of the device hold out.

For a full list of prices of unlocked models in all the launch countries, check out our detailed post here:

Of course, there’s also a new range of accompanying accessories that are made available, including charging docks in matching Space Gray, Rose Gold, Gold and Silver colors along with updated silicon and leather cases for the newer iPhone models.

So, just which device will you be going for? With six hardware configurations to choose, made up of potentially four color combinations, you’ll need to put some thought into it and act quickly.