The iPhone 5 rumor merry-go-round is in full effect and now even a Chinese financial newspaper is getting in on the action. BGR reports that China Times is claiming that Apple’s iPhone 5 is currently in trial production and is on course for a release in the third quarter of 2011. 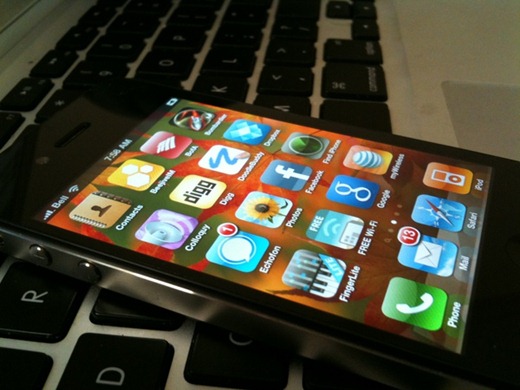 With Apple bringing the iPhone 4 to market in the 2nd quarter of 2010, China Times believes the Cupertino outfit will push the iPhone 5’s launch back to July or later in an effort to create distance between its new handset and the Verizon launch. A new iPhone landing in stores just a few months after people rushed out to buy the iPhone 4 on Verizon will surely upset some customers, and Apple will hope a larger gap will lessen the blow.

China Times also corroborates claims that the next iPhone will continue to use the iPhone 4’s chassis – complete with metal band – while adding a new 4-inch screen to the mix. With Android handsets boasting larger and larger screens, Apple may need to increase the current 3.5-inch screen-size in order to keep up.

The newspaper also believes this will be the year Apple adds NFC capabilities to the iPhone, enabling the handset to be used as a bank card amongst other things when the rest of the world catches up to it. Google’s Nexus S already features NFC, though its use has been limited to a few tech demos thus far.