Google today has announced the successor to Nexus One! Its called the Nexus S and its coming to US on December 16th, and to UK on December 20th.

Designed by the folks (Google) in Mountain View, California, and manufactured by Samsung, Nexus S will be the first phone powered by the just released Android 2.3 Gingerbread. 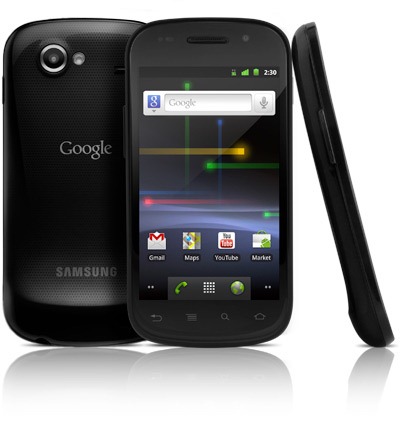 Here are the official specs:

Check it out in action in the videos embedded below:

Customers in US will be able to purchase Nexus S for $529 as an unlocked phone without a contract. Nexus S optimized for T-Mobile’s network is available for $199 with a two-year service agreement and qualifying voice and data plan. In UK, at £35 on contract, and £549 for the unlocked version.