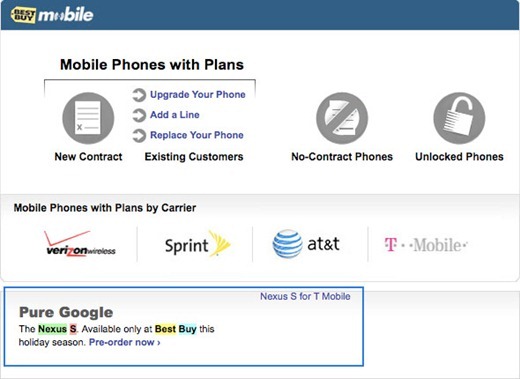 After digging deep for pictures taken by “Nexus S” on Flickr and Picasa, Engadget has found many albums which has been using a Samsung handset with model number GT-i9020 (retail name: Nexus S). The interesting thing is that most of these pictures and albums belong to Google employees and their families. 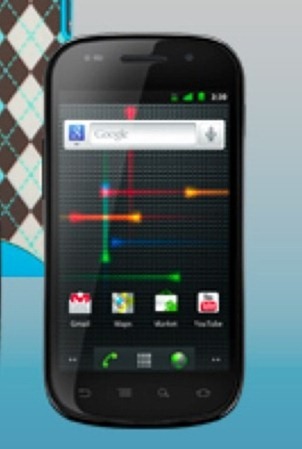 Last month, a source close to Gizmodo had a hands-on experience with the device in question.

"When I first saw it from 10 feet away, I thought it was the Galaxy S," says our source, who got to handle one. "I was a little surprised it was the Nexus Two," because it’s so different from the Nexus One.

UPDATE 1: The real Google Nexus S by Samsung has been unveiled. More details and pictures can be found here.