Google Nexus Two to be Manufactured by Motorola?

Talks about the next version of the Google phone are already underway. Folks over at Mobile01 have managed to grab photos of Motorola Shadow, which they think might be the next flagship Android phone from Google. Nexus Two, as they are calling it will feature a sliding QWERTY keyboard, compared to the virtual onscreen one on the Nexus One, and will be targeted more towards the Enterprise users. 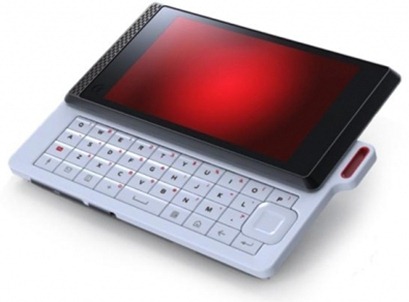 In a nutshell, the device seems to have been heavily inspired by the already popular Droid/Milestone design from Motorola except for the white body on the keyboard. It will be interesting to see on whether Google decides to dump HTC for Motorola for the next version of Nexus, even though HTC has done a remarkable job with the design and quality of the hardware on Nexus One. Thoughts? [via Engadget]