A business daily based in London, City AM, has reported that a second Google-branded smartphone dubbed Nexus Two will land in the United Kingdom this Christmas. 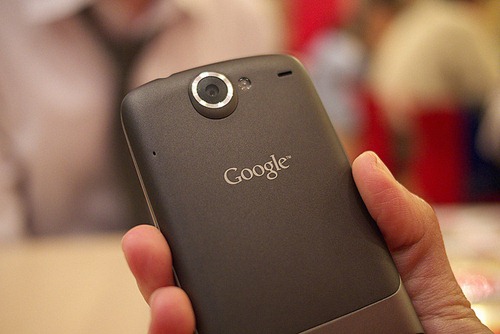 THE SECOND Google-branded mobile phone will hit the UK in time for Christmas through an exclusive deal with Carphone Warehouse, City A.M. has learned.

The deal with Carphone represents a major rethink of Google’s sales strategy, with the Nexus One released exclusively in the UK through Vodafone.

Carphone Warehouse is an independent mobile retailer that sells both unlocked and locked handsets and Google has allegedly made a deal with them wherein CW will exclusively sell the N2 in UK.

While the Nexus One failed commercially, it was a great critical success. Geeks loved it for its “class-leading processor”, “brilliant display” and rugged industrial design. Google later discontinued the smartphone because of poor marketing which, consequently, led to poor sales.

Although quite unlikely for a December-release, the Google Nexus Two will have next generation smartphone hardware. This could be a dual-core processor, RAM in the gigabytes, a separate GPU… things of such nature.

We do believe that a Google-branded Android smartphone will come in the future. That future doesn’t seem to be very near, but the fact is: it will come. Besides that, we expect it to release with the next major version of Android (3.0 Gingerbread). [via CityAM]