The is the Real Google Nexus S, Powered by Android 2.3 Gingerbread [Pictures]

The sequel to the original HTC-produced Nexus One is here, and its called the Nexus S. Designed by the folks (Google) in Mountain View, California, and manufactured by Samsung, Nexus S will be powered by the upcoming Android 2.3 Gingerbread. 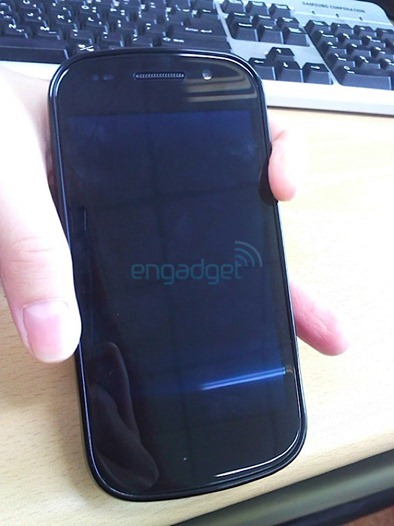 While there is no official word on the release date yet, it is expected to out by the end of 2010 and is reportedly heading to T-Mobile in US.

Check out the photos of this glorious device, courtesy of Engadget: 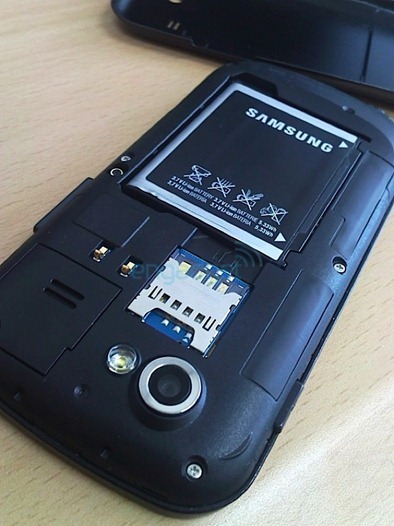 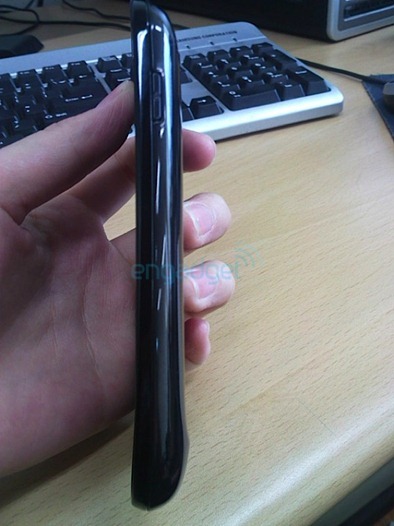 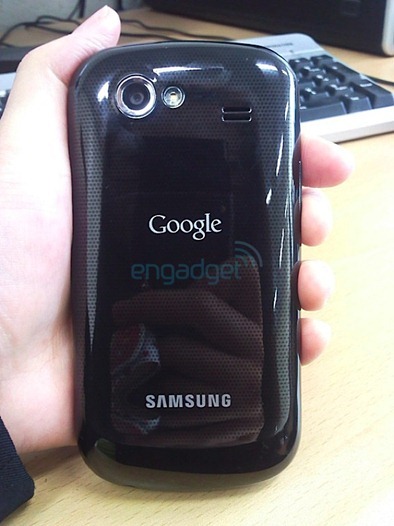