iPhone 5 and iPad 2 to Feature a Dual-Core CPU?

An analyst at Rodman & Renshaw claims that the upcoming Apple iPad 2 will feature a dual-core CPU to compete with the likes of RIM PlayBook, and the Android “Honeycomb” based Motorola Tablet. 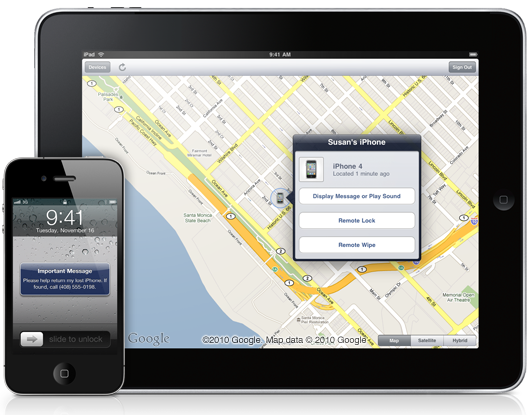 Apple is on track to refresh the iPad by March and iPhone by late summer. A key component upgrade across these platforms will be a dual-core processor featuring a pair of 1GHz ARM Cortex A9 cores.

If this happens, it will be the first iOS product from the Cupertino-based company to sport a dual-core chip. And since both the current iPad and iPhone 4 shares same A4 CPU, it will be a no brainer for Apple to include the same chip in iPhone 5 that they are going to use in iPad 2.

The analyst also told CNET something about the Verizon iPhone:

iPhone volumes could also be maintained at the 15 million/quarter level through next year. The launch at Verizon could support an incremental 8 million units.