iPhone 5 Bumpers, Cases And Screen Protectors Pop Up In China, Here’s What They Look Like With A Physical Mockup [VIDEO]

China doesn’t wait for anyone! Just like last year, protective cases, covers and screen protectors for the upcoming iPhone have started popping up all over the place which are based on its “leaked” design. Check them out after the jump.

The images and video comes from the folks over at MICGadget in the form of a long post in which they discuss the design of the different protectors and why they are reaching markets before the announcement of the device they’ve been made for.

MICGadget bought an iPhone 5 mockup along with bunch of cases and screen protectors from local shops, and then took a few dozen photos and recorded a special video that shows how the next iPhone might look in daily use: 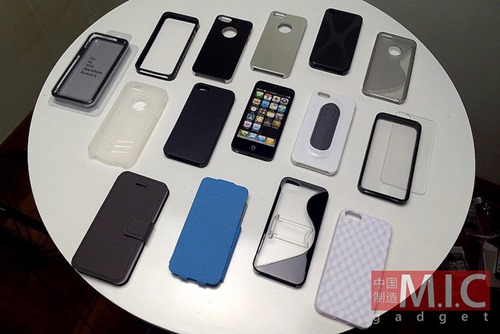 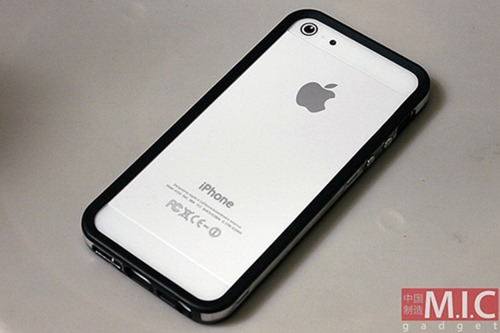 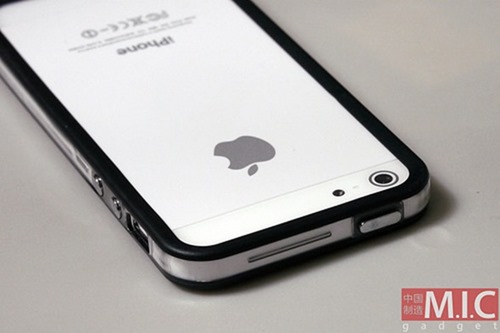 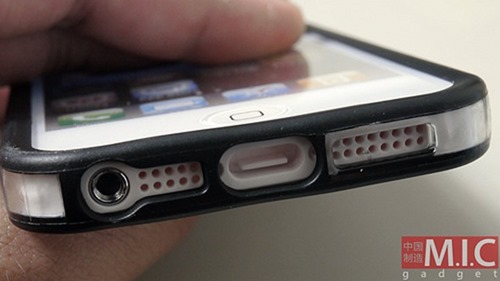 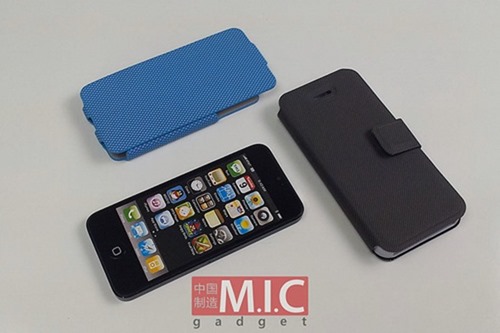 Last year when there were rumors of a tear-drop design for the then-unannounced-iPhone-4S, Chinese accessories manufacturers launched a bunch of cases based on what MICGadget reported was an early prototype that these manufacturers had access to.

Of course, all those cases went to waste when the iPhone 4S was announced with a design that almost perfectly matched the previous iPhone. Today’s discovery of these cases too may see the same fate, as it is possible that the leaks so far are part of a misinformation campaign by Apple to lower expectations for the event, where they can then introduce the iPhone 5 with a completely different design that will wow its enthusiastic audience.

Speaking with respect to its technical specifications only, so far we only have heard reports that the new iPhone will come with a larger, 16:9 aspect ratio display, smaller dock connector, and a metal + glass back. It’s also rumored that the iPhone 5 will have an A6 processor of the quad-core variety, a slightly larger battery to compliment 4G LTE in the device, while the details of the camera remain a mystery at this point.

I really like the iPhone 4S, and will likely shift to the iPhone 5 when it comes out, but only if Apple provides good advancements in the hardware department; phones from other manufacturers like the Nokia Lumia 920 with PureView look really enticing, and we’re quite certain that Apple will set a new benchmark with the release of the iPhone 5.

Apple will be announcing the iPhone 5 at a special event in Yerba Buena Center for the Arts, San Francisco on September 12th. The event starts at 10:00AM PDT, and we’ll be covering its proceedings so stay tuned!