Ahead Of iPhone 5 Launch, Apple Cuts Down On Ordering Components From Samsung

With the well documented patent infringement court case between two mobile industry titans – Apple and Samsung – it’s easy to forget amongst the bickering and finger-pointing, that the two companies share a pretty rich business relationship.

The Korean company was accused – and recently found guilty – of copying its Cupertino rival’s ideas in building a number of Galaxy smartphones and tables, but the ironic thing is that Samsung is actually one of the main suppliers of the hardware found in a number of iDevices. 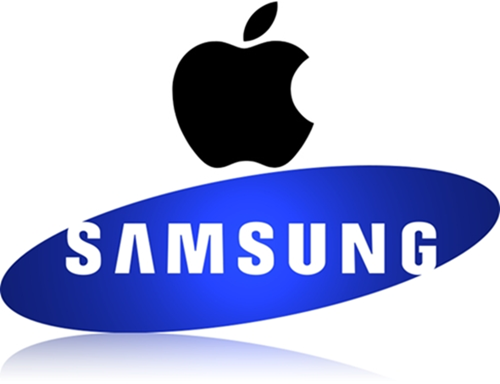 As reported by Reuters and a number of other online outlets, however, Apple is now thought to be reducing orders from its bitter rival for internal iPhone 5 components. Apparently, Apple is trying to reliance on the South Korean LCD specialist, although the move to ‘diversify its supply chain’ does sound awfully like a euphemism.

Internal parts such as memory chips for its new iPhone – set to be announced on September 12th – are still being made by Samsung for the very first batch of devices, and although Samsung will remain on the list of suppliers for the foreseeable future (it is currently the main manufacturer of many integral internal parts, after all), the Reuters report suggests that Apple has been cutting back orders from Samsung.

Being reliant 0n one company is never a good idea, and as we’ve seen over the past couple of months, these close relationships in business can – and often do – quickly turn sour, so it’s certainly in Apple’s best interests to keep its options open. Not sure I’m subscribing to the notion that it doesn’t have anything to do with the court case, though, and whether the companies have kept legal spats separate from business ties or not, the recent legal disputes – particularly the one in San Jose overseen by Judge Lucy Koh – will have undoubtedly strained any connection the two companies have. 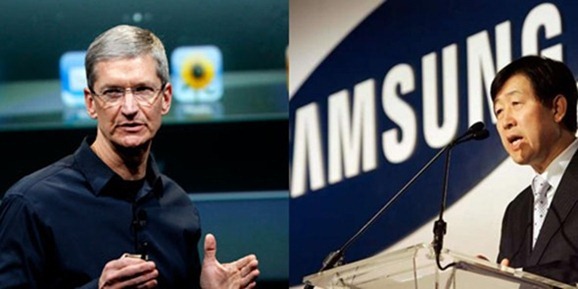 Apple "is seeking to stop being so reliant on Samsung," and as well as memory chips, the company also produces micro-processors, displays, dynamic random access memory (DRAM) chips and NAND memory chips for the iPhone, iPad and iPod touch.

According to different reports, Samsung’s displays, memory chips, and batteries aren’t included in the iPhone 5′s initial production run, with LG, and a number of Japanese and Chinese companies (including Sanyo) supposedly suppliers of critical interior iPhone elements.