The two hottest phones in Apple and Samsung’s lineups are the iPhone 11 Pro Max and Galaxy S20 Ultra respectively. Neither are what anyone would call cheap and they’re both monsters of phones. They both have a lot going for them, too, but which has the best battery life?

That’s a question that PhoneBuff set out to find out the answer to; so they did. 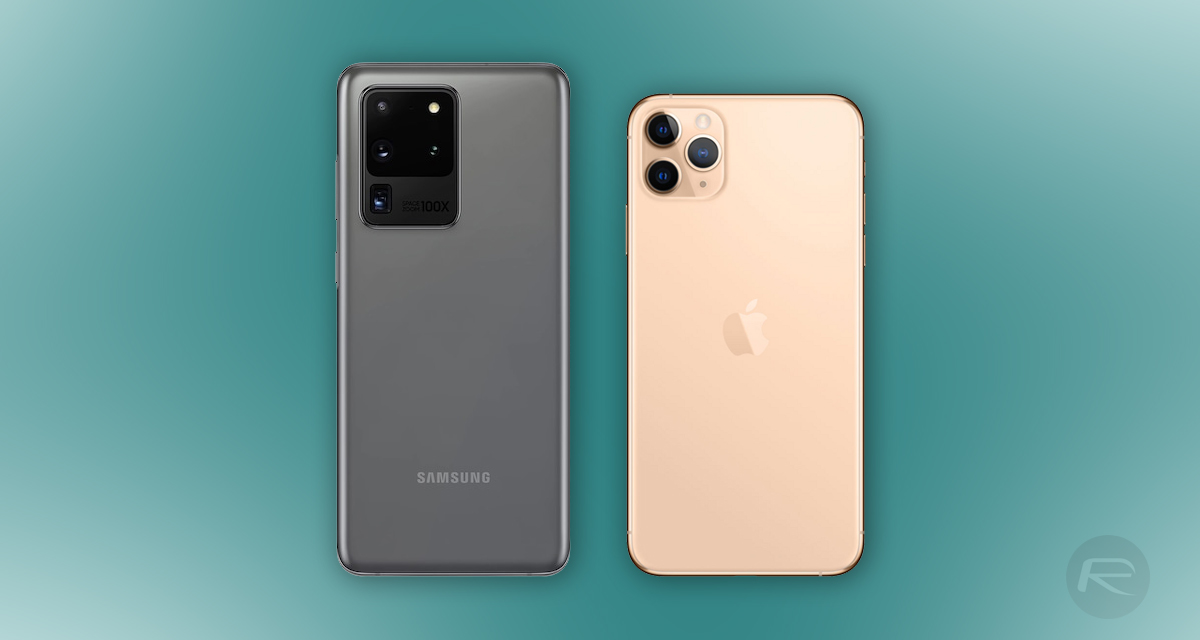 Their tests involved running tests across both devices including screen on and screen off time to see which phone performed the best. Or, more bluntly, which lasted the longer on a single charge.

The iPhone 11 Pro Max packs a 3,969mAh battery while the Galaxy S20 Ultra has one that’s a smidge larger. And by smidge, we really mean it – it’s 5,000mAh. Based on that you’d expect things to be pretty even, right?

But there’s more to consider here. The Galaxy S20 Ultra has a 120Hz screen, although it defaults to 60Hz. And then there’s iOS and Android, both of which handle pretty much everything differently.

You can watch the whole video to get the lowdown on how things went down, but the upshot is that Apple’s phone came out on top. And by some considerable margin.

We’re not sure that’s the outcome we would have expected, either.