When Apple announced iOS 8 at WWDC, it covered some of the software’s most impressive features when showing people why it’s the perfect companion for the Mac’s upcoming OS X 10.10 Yosemite release. One feature that didn’t get a mention is actually more of a tool for developers than a customer-facing addition, but that doesn’t mean they won’t get the benefit of it.

According to AnandTech, Apple has included a new API in iOS 8 that will see developers given more granular control over what the iPhone and iPad’s cameras are doing when capturing images and video. The AVCaptureDevice APIs will allow developers to release apps that take proper control of things like shutter speed, exposure bias, ISO and EV bracketing, as well as shutter speed/ISO bracketing. Other controls such as focus and white balance will also be available.

To be clear, iOS 8 will expose just about every manual camera control possible. 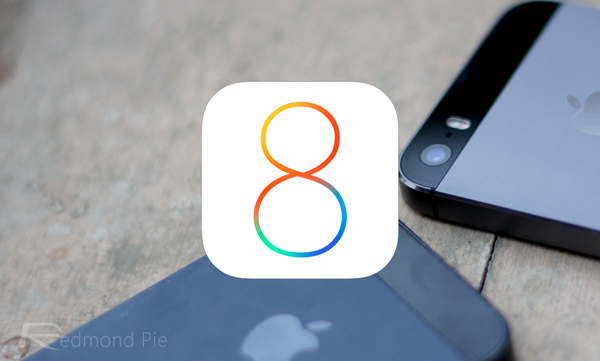 While some controls such as exposure bias will make their way into the stock Camera app in iOS 8, third-party developers will have complete access to everything, making it possible to create improved filters and in-app processing on iOS devices. Both HTC and Nokia already offer such improved image control on their own devices, and with Apple already renowned for being at the forefront of smartphone camera quality, it’s no surprise that the engineers in Cupertino have been hard at work.

Apple is expected to launch at least one new iPhone alongside iOS 8 later this year, and while there’s no concrete news about what camera technology will be inside that new handset, we’d say it’s a fairly safe bet that it will leverage the new APIs that Apple is making available to its developers. 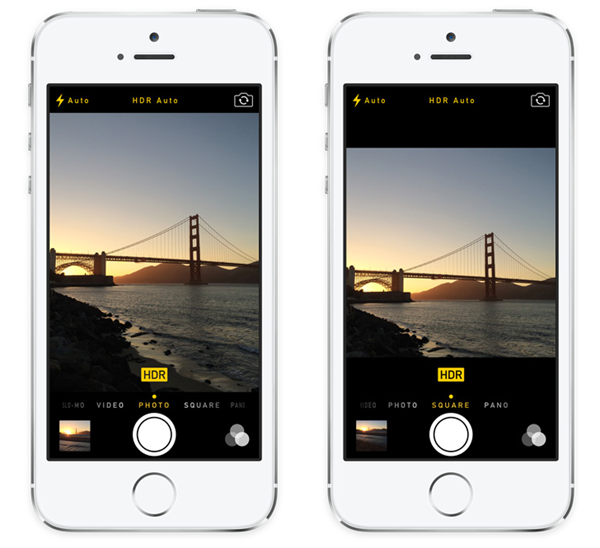 The iPhone has long been one of the most used cameras on Flickr and that is expected to continue with the new handset(s) later this year. Improved hardware and software will only improve the images we see, and push the iPhone further up that Flickr leaderboard.

Let’s see how it pans out when iOS 8 is released this fall.