Late last week, we heard that Apple was internally testing a Control Center feature that enabled users to customize the experience similarly to the manner in which iOS 8 would enable share sheets to be tweaked at the discretion of the individual. That tidbit was based on information found in the first beta build of iOS 8 available to developers, and now, the same source has indicated – with evidence – that Apple is working on a notably funkier alternative UI, complete with alternate font and an undercurrent of orange and purple.

Although the Cupertino company only just gave the iOS UI a makeover in the War on Skeuomorphism, it would appear that the company is toying with the idea of changing things up once again. 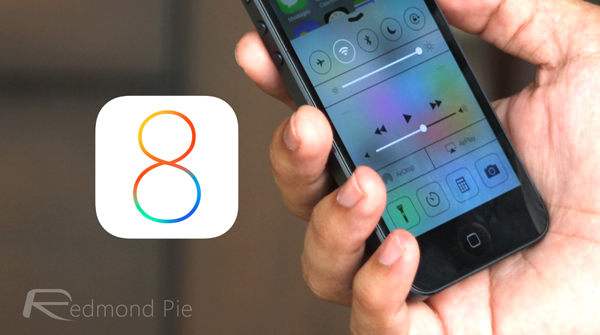 Sood has conceded in a tweet that he has “no idea why Apple made this,” but did go on to say in another tweet that it is “100% real.” Speculating, it could well be that Apple has decided to allow users to customize the aesthetics, which seems somewhat improbable, although given the announcement of third-party keyboards and Notification Center widgets, not beyond the realms of possibility. 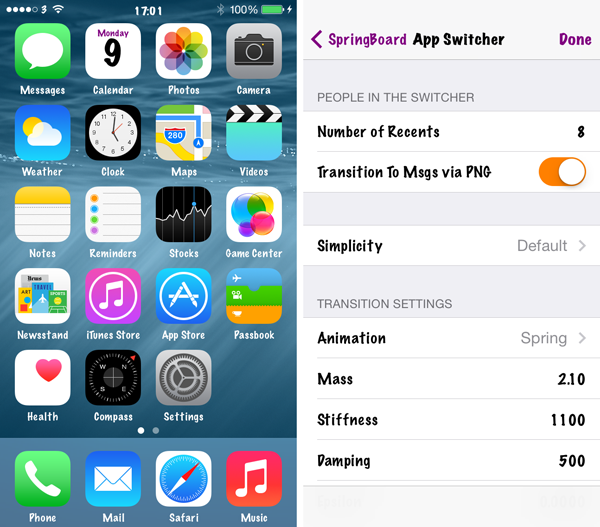 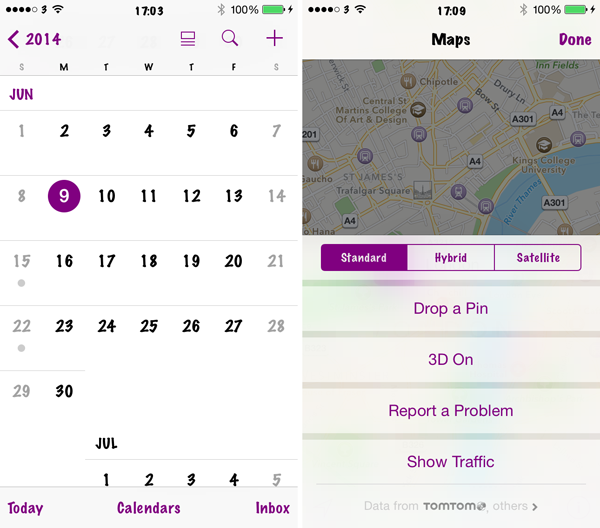 Hitherto, the only notable customization one can apply to the UI is through native iOS accessibility settings, with visually impaired users able to adjust the tones for a more comfortable viewing experience. But what Sood describes as “purple tint, orange switches, [and] funky font” seems more of a customization-based option than anything practical or useful.

We never expected anything remotely like this to show up in a beta build. Only time will tell if this revelation bears any sort of fruit.

At this stage, beyond speculation, there’s no telling where this could lead. The customization, or lack thereof with iOS has been a long-standing gripe with many users, but even though this revelation is very promising, Apple regularly puts features into betas that never see the light of day.

Still, a stock WinterBoard-incarnate, would be nice, right?