Apple says that it is going to release a new software update that will fix the annoying copy & paste warnings and more at some point next month. 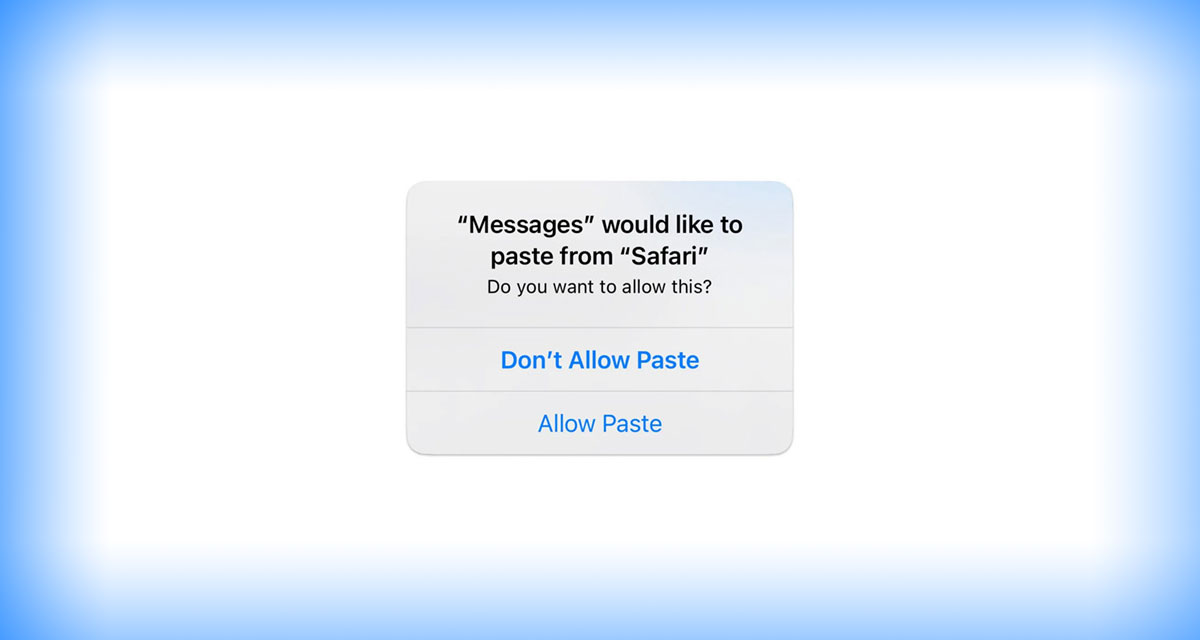 One other issue related to the iPhone 14 Pro’s camera is also thought to be fixed.

According to a report in the Wall Street Journal, Apple intends to release a new software update next week that will stop apps from asking for permission to access the clipboard every time they try to do it, with Apple already having confirmed that the current behavior isn’t how things are supposed to work.

Now, Apple looks set to release a new software update that will fix that and a problem that some iPhone 14 Pro owners reported — a problem that caused the camera to vibrate during use for reasons unknown. That issue only affected third-party apps like TikTok and Instagram, not the official Camera app. 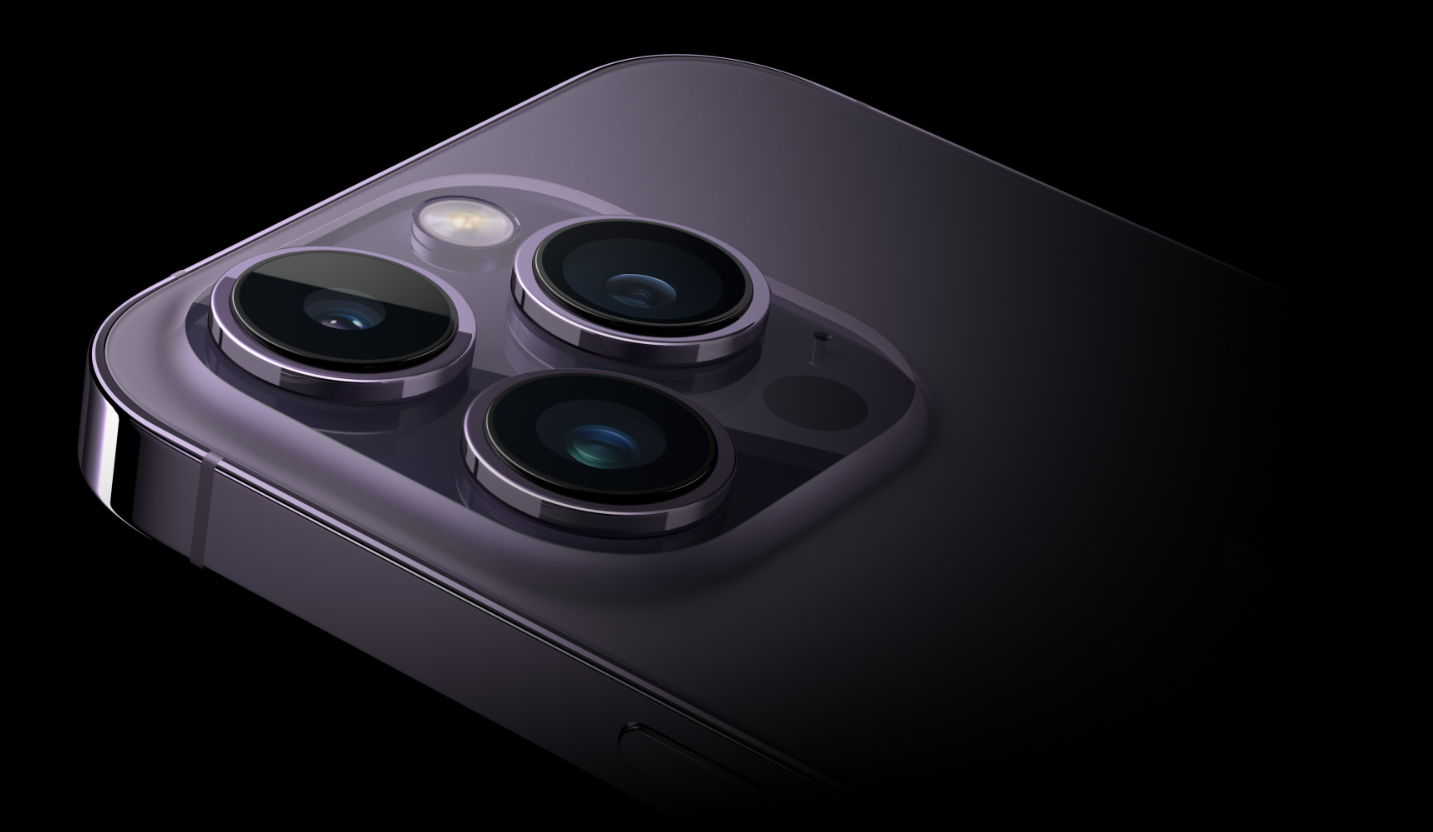 Apple only made the iPhone 14 lineup available on Friday, September 16, but it’s already proven to be a problematic release. Launch day saw reports of devices not activating properly, while the camera issue and other problems have been revealed since then.