Apple has today seeded new beta software to developers, giving them access to the update that will likely be made available to the world in a few weeks. 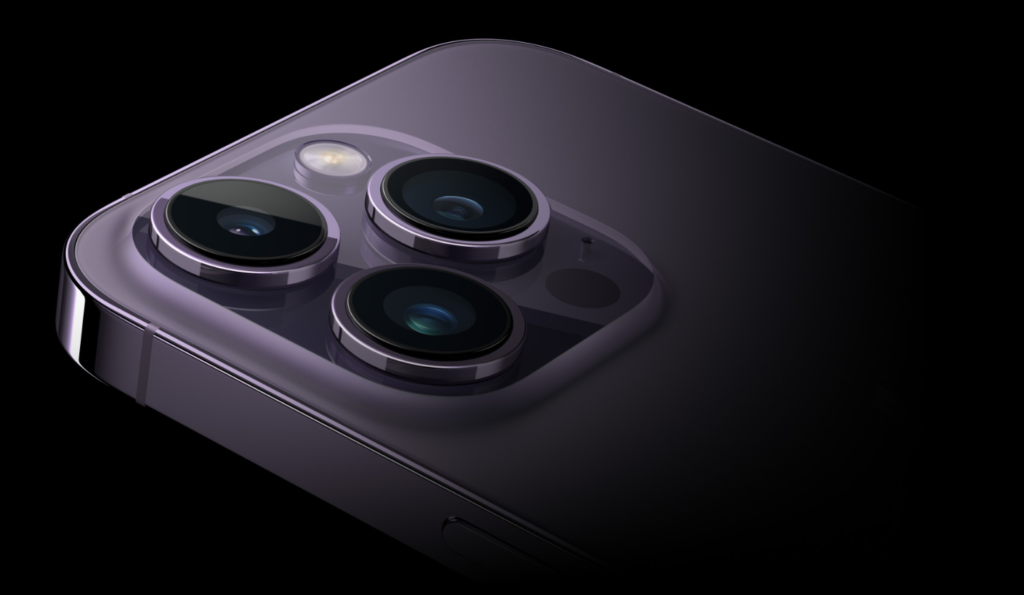 The new betas are only available to registered developers right now, and those with the correct beta profile installed can get their hands on it via the Settings app right now.

The new iOS 16.1 beta includes Live Activity support for the first time, giving iPhones an interactive widget feature of sorts. The Live Activities feature will require that app developers update their apps to take advantage of it, however, and that’s what this beta is released for.

The update also includes the new Clean Energy Charging feature, although only in the United States. The feature will allow iPhones to only charge when the local grid is using cleaner energy, and will join Matter Smarthome support when iOS 16.1 is released to everyone.

The iPadOS 16.1 beta is also now available, but unlike iOS 16, iPadOS 16 isn’t yet available to the public. That won’t land until some time next month, with Apple reportedly taking extra time to make sure that the Stage Manager multitasking feature is improved before release.

We can expect these beta updates to be made available to those on the public beta program within the next few days, too, so keep your eyes peeled if that’s you.