We’ve all found ourselves watching an email be sent only to realize that we did something wrong. Normally, we forget to attach a file, but sometimes it can be much worse.

Being able to unsend an email is a feature that Gmail has offered for some time and third-party apps also brought the same feature to iPhones, iPads, and Macs. Now, Apple’s own Mail app is getting in on the act. 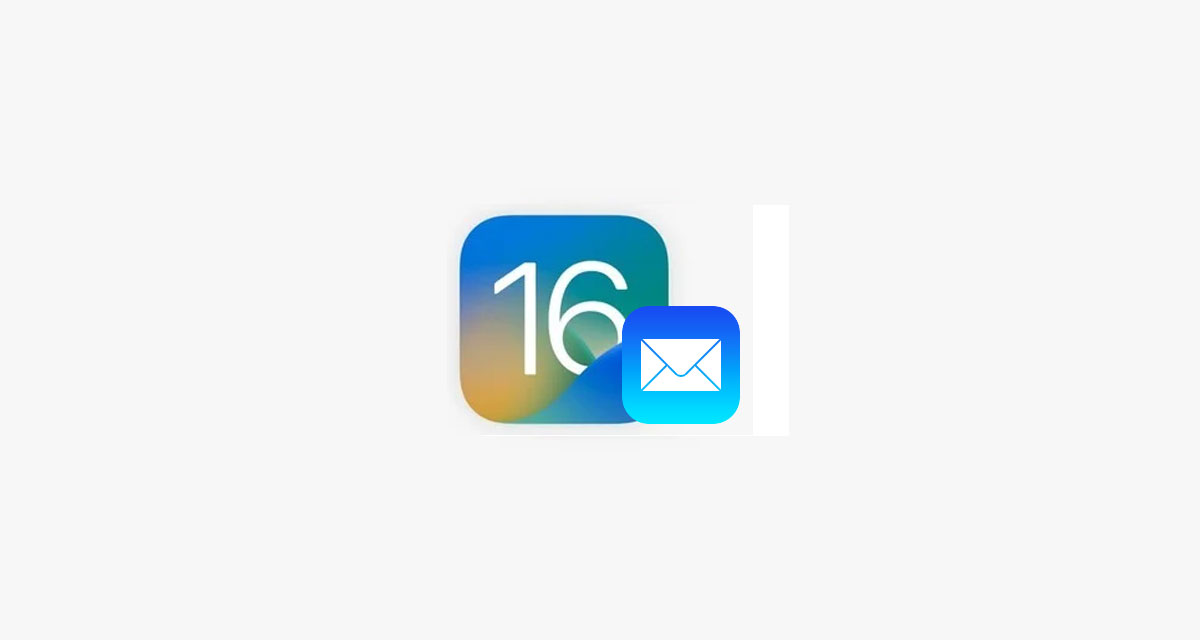 With iOS 16 installed, users will be able to unsend an email after sending it, just like they can with other apps. However, it’s worth noting that emails can only be unsent for ten seconds after they are set in the first place which leaves just a small window of opportunity.

By contrast, Gmail allows people to customize how long they can unsend an email for — all the way from just five seconds to a more reasonable 30 seconds. It’s possible that Apple could extend its 10-second limit in the future, however.

Other additions in iOS 16 include the ability to schedule outbound emails, have Mail remind you of messages that haven’t been replied to, and more. 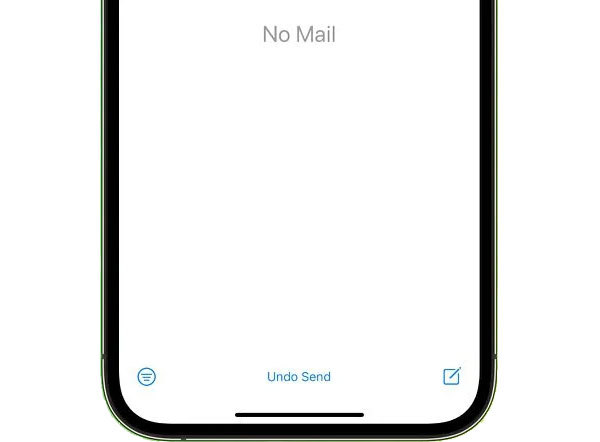 Apple’s iOS 16 is now available to developers in beta form, while a public beta program version is expected to be released at some point next month. Apple hasn’t said exactly when that will be, but expect it to depend on the progress being made following early developer feedback. The update is likely to be made available to everyone, in final form, at some point in September.