Apple’s iOS 16 is set to ship to the world later this year and developers are already testing the update out via an early beta release.

That means that we’re also learning about some tweaks that weren’t announced during the WWDC opening keynote, with a new ability to easily deal with duplicate entries in the Contacts app being one example. 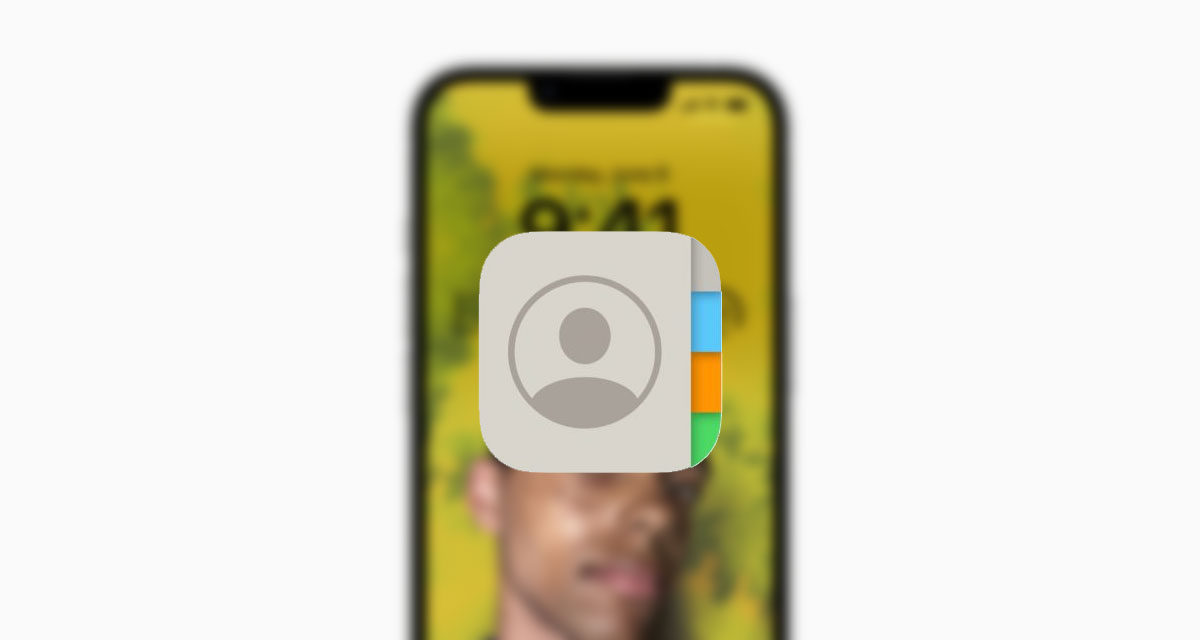 With iOS 16 installed, Apple will show users when the Contacts app detects a duplicate entry and then give them the chance to merge them into a single one.

That could be a big benefit for people who have ended up with different entries for the same person, often with different contact information between them. Now, Contacts will offer a quick and easy way to bring them both under one roof.

With iOS 15, none of this happened and there was no way to manage duplicate entries as such — everything was a manual process. 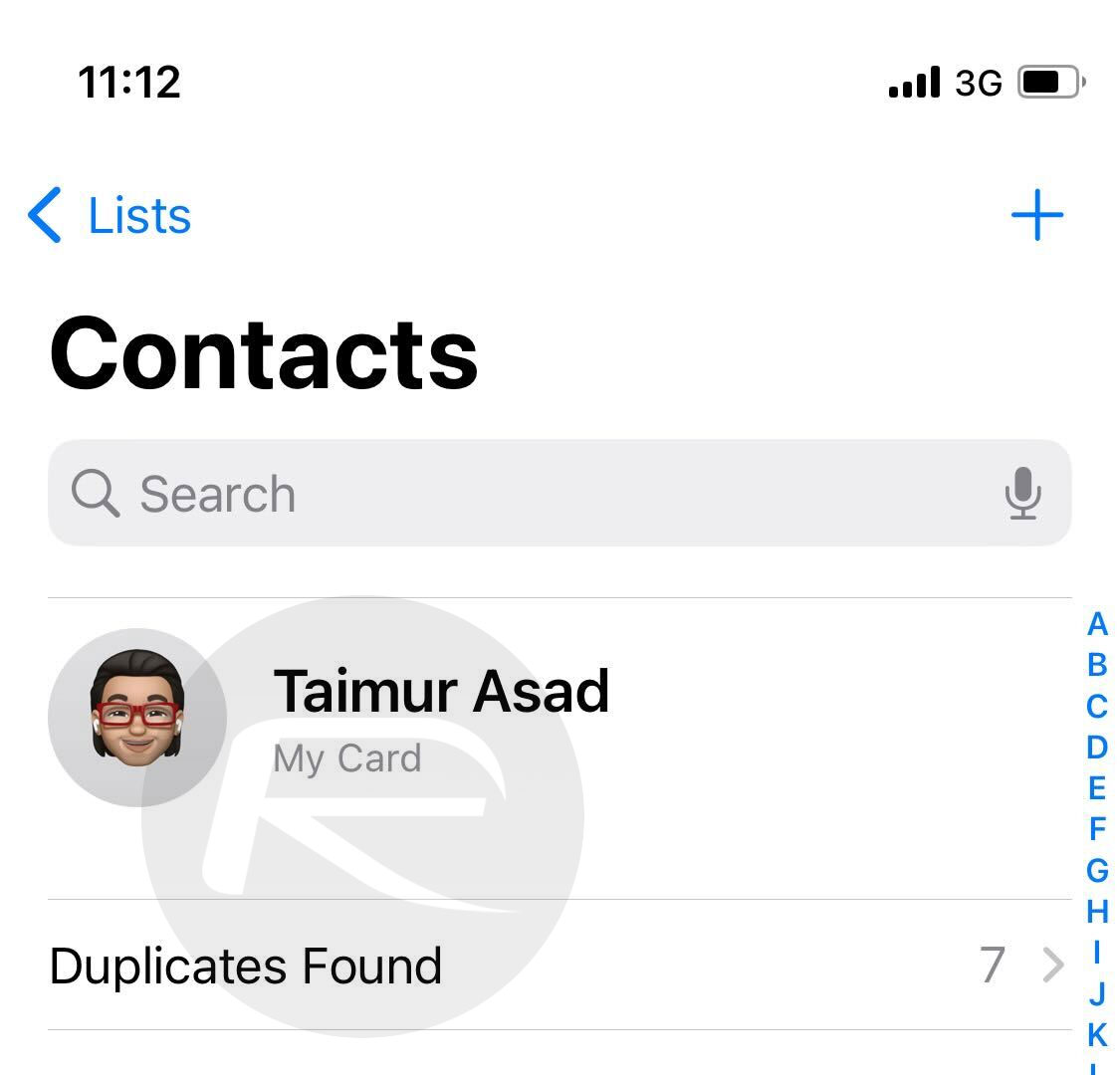 Apple’s iOS 16 update was announced alongside macOS Ventura, iPadOS 16, watchOS 9, and tvOS 16 during the WWDC22 opening keynote on Monday. The updates are all available to developers in beta form and will ship to everyone else this fall.

Those who don’t want to wait that long should be able to take advantage of a public beta program that is slated to get started next month, assuming no huge issues are discovered between now and then.