Apple’s iOS 16 is set to be announced during the WWDC opening keynote on June 6 and while we don’t know a whole lot about what that will entail, we do have some ideas.

Some of those ideas have come via Bloomberg’s Mark Gurman and his latest comments on the subject suggest we could see some new apps being added to the mix. 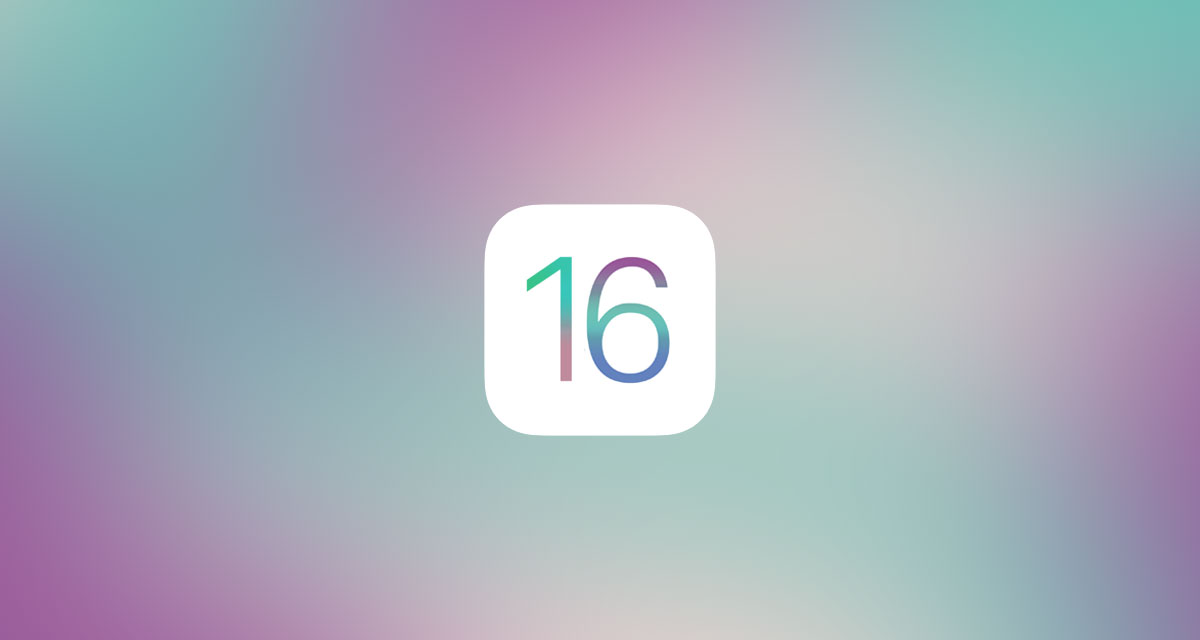 Writing in his weekly Power On newsletter, Gurman says that while there is unlikely to be a full redesign of the iOS software this year, we should see some notable changes in interaction. He also says that new apps are incoming, too.

While I don’t expect Apple to present a full redesign of the software, there should be major changes across the system, new ways of interacting and some fresh Apple apps. The news about watchOS 9 will be significant as well.

That watchOS 9 update Gurman refers to is thought to include new health and fitness capabilities, possibly ready for the arrival of a new Apple Watch later this year.

If Apple follows its previous cadence we can expect it to share the first developer beta of iOS 16 immediately following its unveiling on June 6. From there, multiple betas will be released ahead of September’s likely release to the general public.