If you’re using the Mail app on your iPHone running iOS 16, be warned — there’s a specific string of text that can automatically make the app crash as soon as an email is received with it inside.

The flaw was spotted by Equinux, a company that makes a VPN app for Apple platforms. 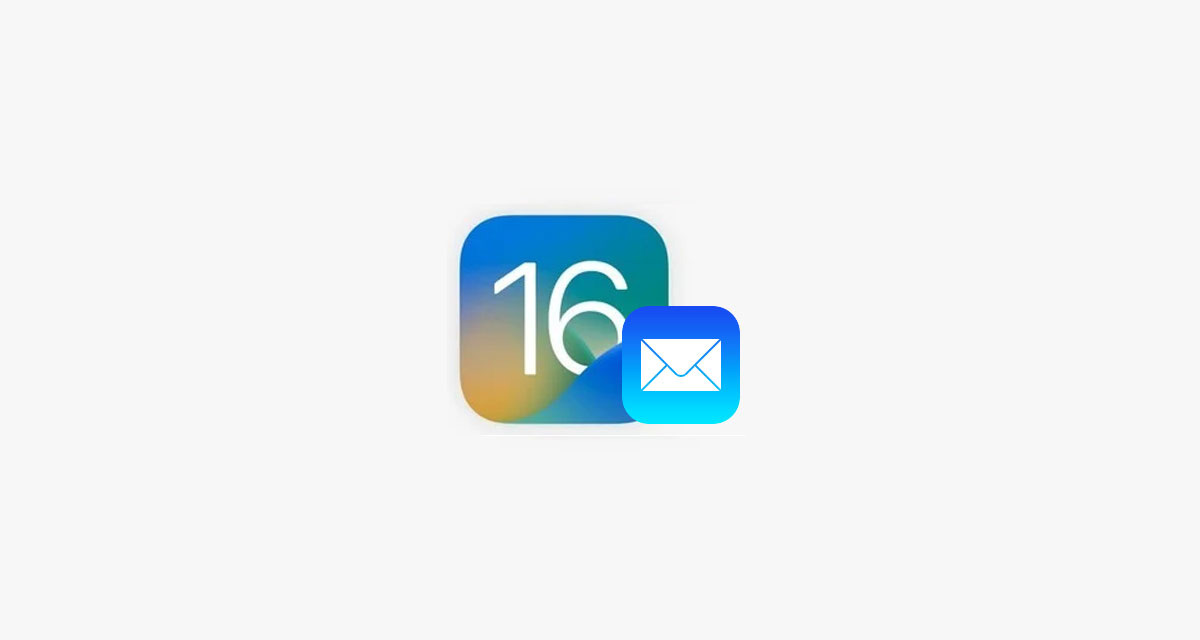 According to the team, some specific emails can cause the Mail app to crash because the From: field doesn’t look like it normally would.

A maliciously crafted email can be sent to any iOS 16 device to crash Mail and completely lock iPhone & iPad users out of their email accounts. The equinux VPN Tracker team discovered this major iOS 16 issue while analysing spam emails. We call it #Mailjack – as it allows anyone to hijack your inbox.

You can learn more about the specific issue on the VPN Tracker website, but the gist is that an email whose From: field looks like “From: “”@example.com”” will automatically cause the iPhone’s Mail app to crash.

Want to see what it looks like? The team has even created a form that you can fill in that will send the same kind of email to your inbox for testing.

The good news is that deleting the faulty email using another device is enough to make the Mail app work again, so this isn’t going to break things forever. We can also expect that Apple will patch this soon enough — perhaps in the iOS 16.1 release that’s already in beta.